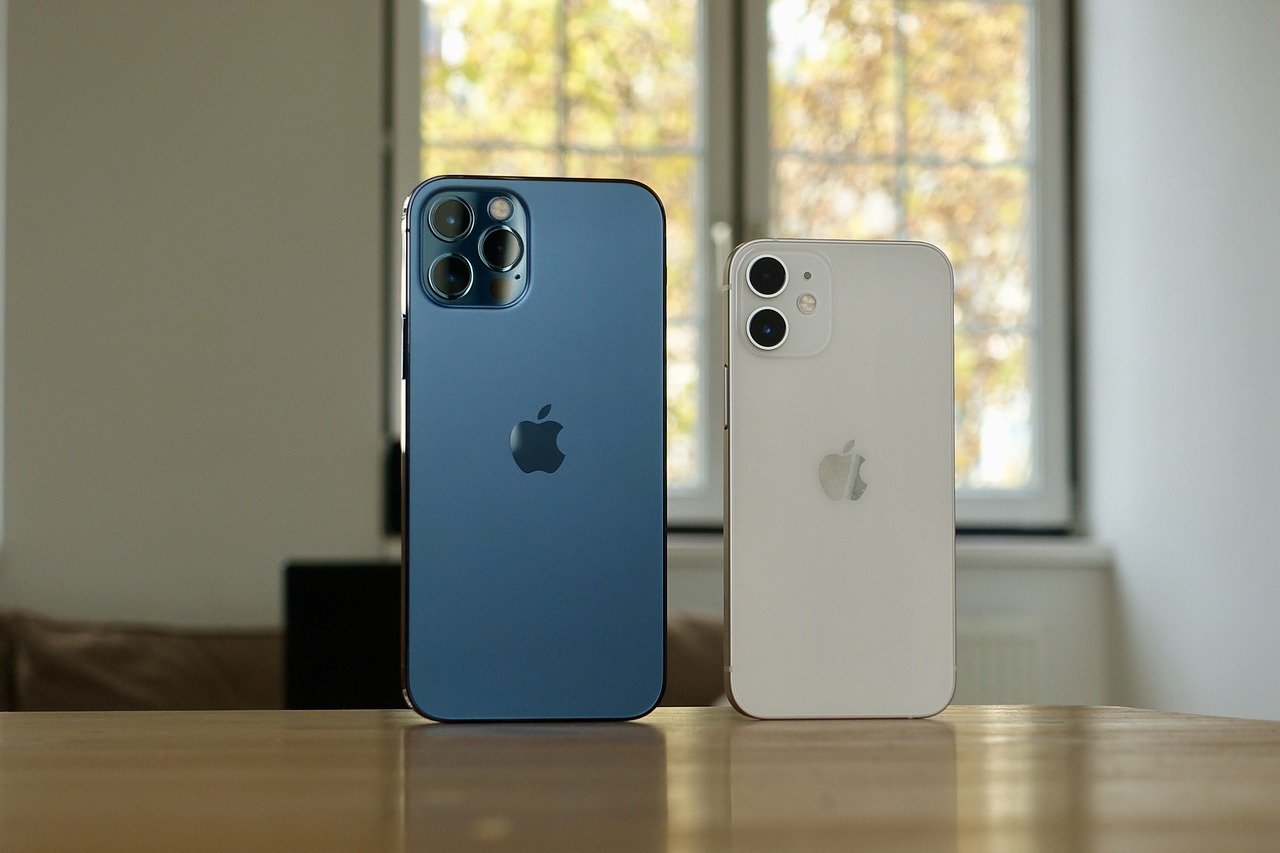 Apple has already started working on the iPhone 13 series, rumours and leaks suggest. Earlier this month, a report suggested that iPhone 13 Pro models will come packed with 120hz OLED panel from Samsung. A new report now reveals details about the iPhone 13 lineup design.

As per a latest report coming from Japanese blog MacOtakara, the Apple iPhone 13 series will come with the same classic design with the flat edges similar to the iPhone 12 series launched last year. Interestingly, the upcoming Apple iPhone is tipped to be approximately 0.26mm thicker when compared to the latest iPhone 12.

The same report also reveals that on the iPhone 13 Apple will reduce the size of the notch. This is due to a position change of the top receiver.

The iPhone 13 camera design will also reportedly change a bit. As per the report, the camera bump will be as thick as the camera module of the iPhone 12 with a small change to the appearance. It is said that the US tech giant will include a sapphire glass on top of the camera lenses and make it appear like a single camera unit unlike the iPhone 12 series or the previous models.

iPhone SE 2021 coming Before the launch of the flagship iPhone series, Apple is expected to launch the budget iPhone or iPhone SE successor aka iPhone SE (2021) edition. Rumours are also pouring in about the alleged iPhone SE (2021).

(This article has been taken from BGR.in)