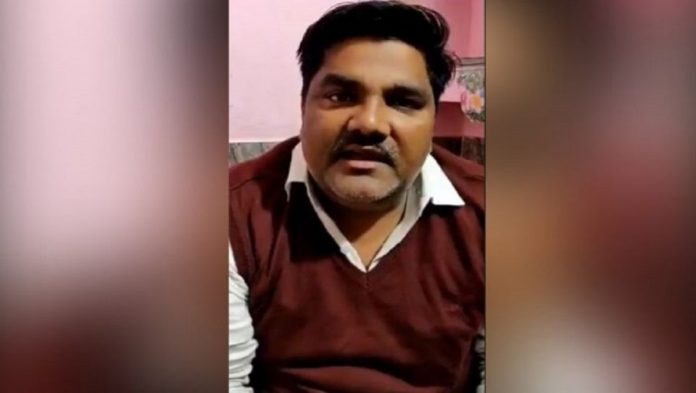 The Enforcement Directorate (ED) had registered a money laundering case against Tahir Hussain on March 11. Tahir Hussain is the main accused of killing Ankit Sharma who was an officer of the Intelligence Bureau.

The six-day custody order came after the ED moved the court seeking 14 days remand. In its remand application, the ED alleged Hussain had laundered money and also accused him of cheating, falsification of documents and criminal conspiracy.

It has been reported that the ED is set to probe the alleged laundering and routing of illegal funds by Hussain, Popular Front of India, and others to sponsor the riots in which over 50 people were killed and several others injured.

“Accused has entered into a criminal conspiracy by fraudulently transferring money from the accounts of many company. The money so obtained are proceeds of crime which were then used for committing other various scheduled offences,” the ED said

Who is Tahir Hussain?

Tahir Hussain is an Aam Aadmi Party leader and Municipal Councillor, elected from Ward 59 in Nehru Vihar from East Delhi. Tahir was accused of killing Ankit Sharma, an IB officer. The family of IB officer Ankit Sharma accused local AAP leader Tahir Hussain of being behind the attack.

An FIR was registered against Tahir Hussain under section 302(a) of the IPC for the murder of Ankit Sharma, on a complaint filed by Ankit’s family. Police have said Hussain mobilised funds to buy ammunition and get more rioters.