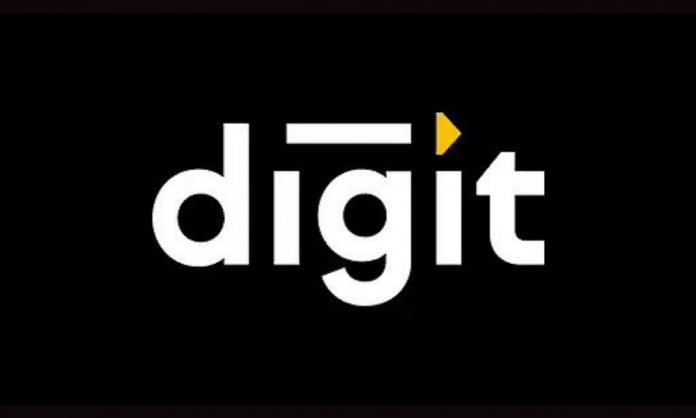 The company has become the latest to join the league of unicorns in the domestic start-up ecosystem.

With this equity raising, its total capital has gone up to Rs 1,785 crore, giving it a solvency ratio of 2.5 times as against the regulatory mandate of 1.5 times.

The company has divested under-1 per cent to the existing private equity investors — the Canadian NRI billionaire Prem Watsa’s Fairfax Financial Holdings (which had already pumped in USD 140 million into the non-life insurer; and A91 Partners, Faering Capital, and TVS Capital (which had together pumped in USD 84 million).

These four partners have pumped in an additional Rs 135 crore or around USD 1.5 million into the Bengaluru-based company that began operations in December 2017.

Digit Insurance Chairman Kamesh Goyal told PTI that the company has more than doubled its valuation in the past one year to the current USD 1.9 billion.

These four investors together hold around 11 percent in the joint venture company with Friday’s fresh investment and under-1 percent is with our employees and friends, leaving a little over 87 percent with the holding company.

This fundraising is to maintain a high solvency ratio which goes up to 2.5 times with this round, Goyal said.

With the vaccination on for the pandemic virus, he is expecting higher growth next fiscal as the economy is likely to bounce back from now onwards. In that case, they will need additional capital, Goyal said.

Ravaged by the pandemic, the general insurance industry grew a measly 0.1 per cent so far this fiscal. But, he expects the industry to clip at over 20 per cent in 2021-22.

He also expects Digit, which is the first insurer to be 100 per cent on cloud in the domestic financial services space, to break even by March on the back of robust growth across its key verticals despite the pandemic.

In the nine months of this fiscal, it has grown 32 per cent to Rs 2,200 crore and is confident of maintaining this growth rate in the current quarter as well to close above Rs 3,000 crore by March.

Digit is heavily dependent on motor, which has bounced back from October. But, fire and health also fared well so far this fiscal with a premium income of Rs 360 crore and Rs 160 crore, respectively.

The entire health income came from the pandemic cover, he said adding that it has sold over close to 2 million COVID-19 covers.

On the COVID-19 claims, he said till the middle of November, claims were high and the vertical was bleeding having settled over 55,000 claims till then.

But, fortunately, it has come down. It has been offering a sum assured of Rs 25,000 to Rs 5 lakh, while the claim averaged at Rs 1 lakh.