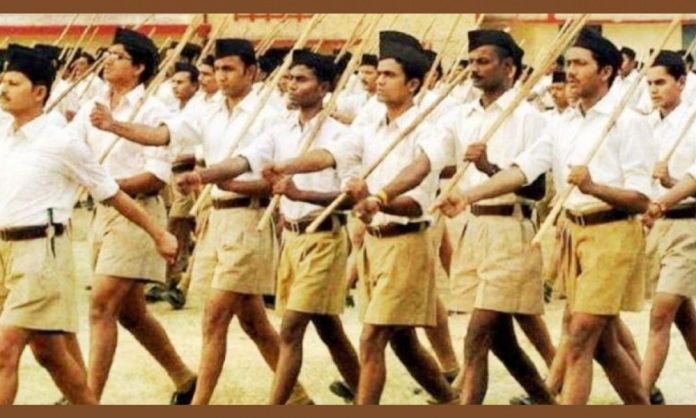 In 2016, Rahul Gandhi had claimed that Rashtriya Swayamsewak Sangh (RSS) had not participated in the Indian freedom struggle. There were a couple of other accusations on these lines at that time.

RSS author had given a reply

Narendra Sehgal, an RSS member who had written a book about the RSS contribution to the freedom movement, said that Sangh had not participated in any activity using the organization’s name, and hence their contributions were not highlighted.

He further added: “Just one politician and one party took the entire credit for the freedom struggle. This is the biggest misfortune of our country.” The author of ‘Yugpravartak Swatantrata Senani Dr. Hedgewar ka antim lakshya – Bharat varsh ki sarvang swantantrata‘ further added: “The fact is there is not even a single Congress leader who was given a death sentence or was tortured inside the jail or gave his life for the country during the freedom struggle. Except for Lala Lajpat Rai who sacrificed his life during a movement, Congress cannot name any other leader.”

We did not write autobiographies in jail

Regarding the accusations, he further told: “In the last few days, people have been blaming us a lot, saying we never participated in the freedom struggle. The reason that one would not find mention of RSS anywhere is that it was Dr. Hedgewar’s philosophy to not use the name of the Sangh for any activity.”