Who is Neeraj Bishnoi, Neeraj who is behind 'Bulli Bai' app? - THN News 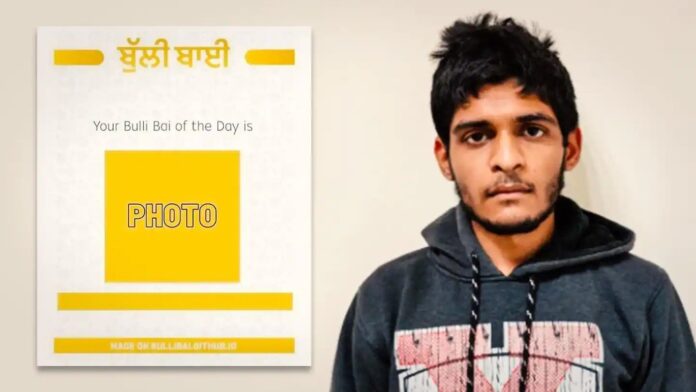 Neeraj Bishnoi, a 21-year-old engineering student, is behind bars for allegedly creating an online app that targeted dozens of prominent Muslim women. He was arrested by a team of the Delhi Police from Jorhat district, Assam, on Thursday, and later brought to the national capital. But who is this young man, a subject of widespread public outrage across India?

Why does this story matter?

Bishnoi, a resident of the Digambar Chowk area in Jorhat, is a second-year BTech computer science student at the Vellore Institute of Technology (VIT), Bhopal. He got admission to VIT in 2019 but had since been attending classes online due to the COVID-19 pandemic. He has now been suspended by the university. He earlier studied at a private school and a local engineering college

Bishnoi’s views on religion and women

Meanwhile, a purported Quora account, belonging to Bishnoi, brings to light his views on religion and women, The Quint reported.”The universe would be swallowed by Mahakaal of Ma Kali which…science call Blackhole (sic),” an excerpt from his answer on the platform read. In a separate discussion on actor Sunny Leone, he linked her adult entertainment career to her “upbringing” and “greed.”

He was always glued to his laptop, family says

Bishnoi’s father, a shopkeeper in Jorhat, said his son would use his laptop for long hours, often past midnight.” We do not know what he was doing. My wife and I would often tell him to get off it,” he told The Indian Express. He, however, added there must have been “some mistake” in his son’s arrest. Bishnoi reportedly has two sisters

Bishnoi says he did the ‘right’ thing

Bishnoi, who has reportedly confessed to his role in the case during a police interrogation, showed no remorse for his actions, NDTV reported citing sources. He instead said he had done what he thought was “right,” according to the report.