Arnab Goswami and his wife were attacked allegedly by two Congress goons in the wee hours of the intervening night between the 22nd and the 23rd of April. Now, Republic has reported that the goons who carried out this attack were allegedly in possession of lockdown passes which they used to travel during the night to attack the couple. The lockdown pass was given to distribute food amidst the Wuhan Coronavirus crisis.

In a shocking incident, Republic TV Editor-in-Chief Arnab Goswami was attacked by two goons in the wee hours of the night. In the intervening night of 22nd and 23rd April, Arnab Goswami and his wife were driving back home when two bike-borne assailants attacked their car. According to Republic TV, the goons confessed that they were from Congress and the attack took place only 500 meters away from Goswami’s residence.

Following the horrific attack on him, Republic TV’s Editor-in-chief Arnab Goswami released a video narrated the incident. Narrating the incident, Arnab Goswami said that he and his wife were driving back to their residence around 12.15 AM at Ganpatrao Kadam Marg when two bike-borne attacked him. Arnab added that his security detail later informed him that the attackers belonged to Youth Congress workers, who confessed that they were given instructions by their higher-ups to carry out the attack.

The attackers seem to have a Congress connection

Arnab Gowami and his wife filed a written complaint to the NM Joshi Marg Police station naming two individuals, Arun Dilip Borade and Prateek Kumar Shyam Sunder Mishra of Mumbai who had allegedly attacked the couple. In his written complaint, Goswami mentions that the duo had confessed they were part of Yuva Congress. Soon after the attack, Congress leader Alka Lamba had hailed Yuva Congress on social media. 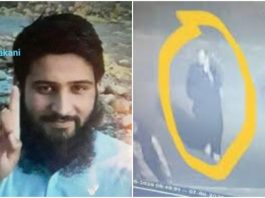 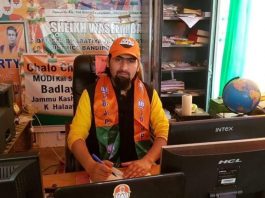 Why BJP and RSS workers are the new targets of militants... 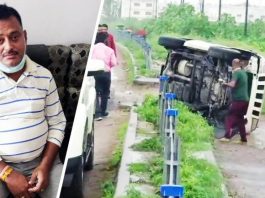