Boy kills self after being humiliated by a Girl- she beats him, tears up her own clothes to frame him in a fake rape case - THN News 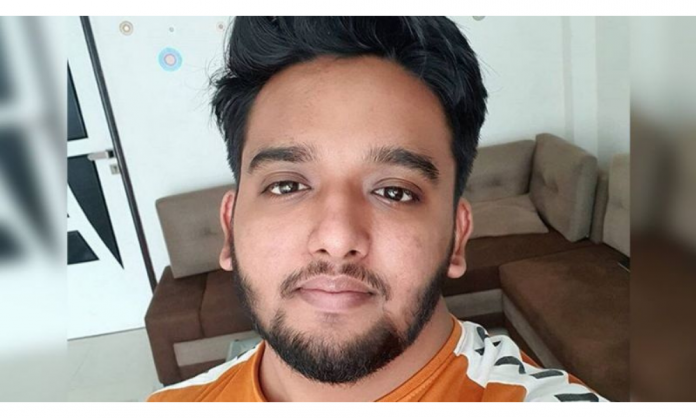 In a heart-wrenching incident, a Delhi-based businessman has reportedly committed suicide by hanging at his office in Delhi. The shocking incident took place in the Rohini Sector-11 area of the national capital Newdelhi.

It is said that his former business partner and a Haryanvi singer had borrowed money from Aman Baisla. Aman Baisla took the extreme step after she allegedly denied to return his money.

Before committing suicide, Aman Baisla uploaded a video on Instagram and blamed his former business partner Neha Jindal and Haryanvi Singer Sumit Goswami. According to Baisla, Jindal and Goswami refused to return his money which they had borrowed from him. The Delhi-based businessman used to stay with his family in Rohini Sector 11 and his body was found hanging in his office on September 29.

Aman Bainsla was in the business of supplying daily use items like soap, shampoo and towel to hotels. It has been learnt that he went to his office on 29 September, but did not return his home till late at night. The family reached his office in search of him, which was locked inside. Family members broke in and entered the door, they found Aman hanging on the noose. He was rushed to a nearby hospital, where doctors declared him brought dead.

In the video, Baisal alleged that last year in October, Jindal tore her clothes inside the car and demanded Rs 10 lakh. Baisla said she threatened to file a case of rape if he wouldn’t give her money. In his video, the businessman drew a parallel between his situation and late actor Sushant Singh Rajput. “When Sushant Singh Rajput isn’t getting justice, how would I get?” Baisla said.

However, the Shahabad Dari Police Station has launched an investigation into the case. After the post-mortem, the body has been handed over to the family members of the businessman.