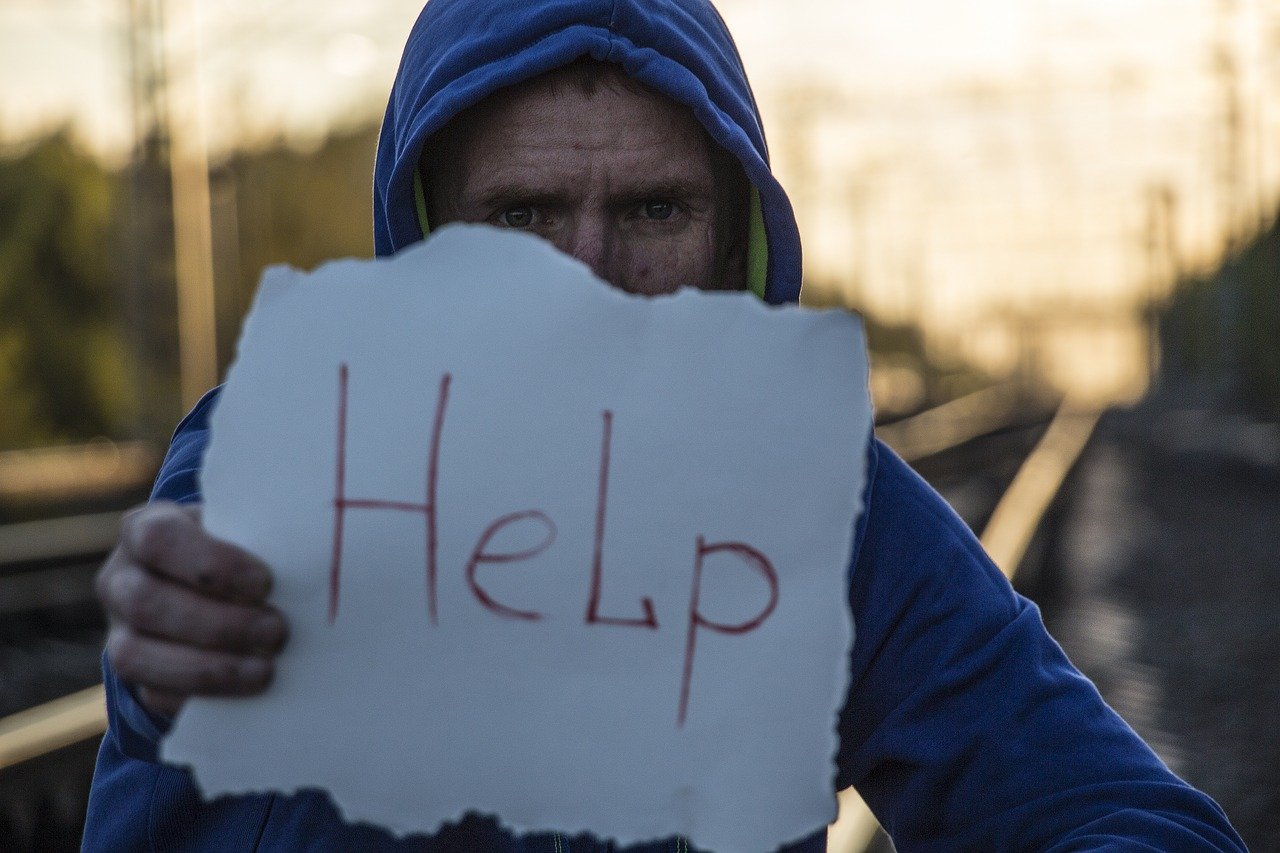 The Covid-19 pandemic has had a negative impact on the mental health of people in Gurugram. The monthly average of suicide cases has witnessed a spike with as many as 240 persons taking their own lives from January 1 to August 31 this year.

“The increase in the number of suicide cases is a matter of concern and the police have taken up this issue with the state’s health and social justice and empowerment department to take remedial measures to prevent suicides. The department will soon organise a workshop on mental health with a specialised doctor to deal with the issue,” said Nitika Gahlaut, DCP (headquarter) of Gurugram police.

The figure was 37 in the previous year in which the police had filed cases under section 306 of the IPC.

Suicide cases during the lockdown

According to the police, the city’s upscale locations witnessed the maximum number of suicides. Recently a 94-year-old woman committed suicide by jumping off the balcony of her 15th floor condominium in Gurugram.

“As many as seven out of every 10 patients since the lockdown have said that they felt suicidal during the lockdown.”

This is almost a 70 per cent rise since March. Some other reasons for this rise are working professionals complaining of irregular work hours and stress of work combined with lack of personal space as spouses are working from home.

“Most of them are living in the city away from their parents and families, and lack of physical meetings with friends and family have increased the stress and anxiety levels,” Sharma said.