Why We Celebrate Makar Sankranti? All about the festival of Sun god - THN News 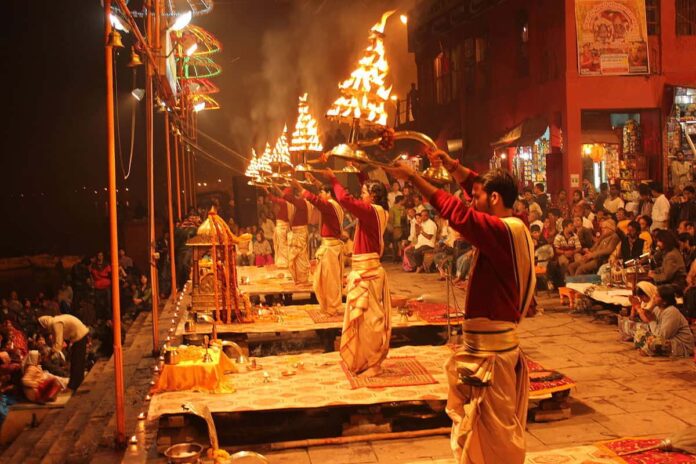 Makar Sankranti is one of such festivals with cultural, religious, and historical significance. Though it is a Harvest festival, the day is also used to give respect to the Sun God Dharma, thereby elevating it to a religious level. Makar Sankranti is celebrated on the day the Sun transitions into Capricorn or makar rashi, hence the name Makar Sankranti

The festival is celebrated across India under different names. People take a dip in the holy rivers in the belief that it will wash off their sins. It is also celebrated as a harvest festival in different parts of the country.

A mythological tale about Lord Sun

Makar Sankranti is also called Uttarayan. Hindus offer prayers to the sun god on this day. A mythological story says that on this day, Lord Surya shed his anger for his son Lord Shani and went to meet him. Since Shani is the lord of Capricorn, the whole saga has been likened to Sun moving from Sagittarius to Capricorn.

Sankranti is celebrated across India under different names

In Andhra Pradesh and Telangana, festivities go on for four days. It is known as Magh Bihu in Assam and marks the end of the harvesting season in the month of Magh. In Punjab, it is known as Maghi and people eat khichdi and jaggery. Celebrated as Pongal in Tamil Nadu, people cook a sweet dish using milk, rice, and jaggery on this day.

Festivities are incomplete without popular delicacies

If you go toward UP and Bihar, the festival is called Khichdi. It is considered auspicious to donate urad dal and rice, clothes, blankets, etc. People begin the day with a Khichdi preparation made with freshly harvested rice and dal. Flattened rice and curd are traditionally consumed in UP. In Bengal, people prepare Pithe-Puli (made using palm and date jaggery) and Payesh (rice pudding).

Sankranti is also known as the ‘Festival of Kites’

People from Gujarat, Maharashtra, and other regions fly kites (Patang) during Sankranti. They are made up of lightweight paper and thin bamboo sticks. The blue sky filled with tons of colorful kites presents an awe-inspiring picture. The International Kite Festival is also held in the state on the occasion. Kite-flying experts from around 40 countries participate in the festival every year.

Maharashtrians exchange Til Laddus (Sesame seeds and jaggery) as a token of goodwill. A saying associated with the festival is–til gud ghyaa ani goad goad bola, (Accept these sweets and utter sweet words. These sweets are made in pure ghee and all the ingredients together are considered good to have during winter. It is a day to forgive and forget and embrace everyone.