10 Worst Rated Bollywood Movies in 2020, According To IMDb - Check List No - THN News 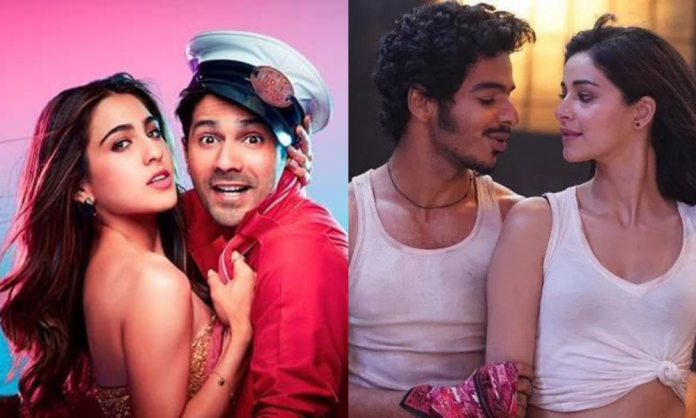 Despite a worldwide pandemic, Bollywood movies have continued to release mostly on OTT platforms this year. However, just because there were numerous movie options to watch during this period, doesn’t mean all of them were good.

So, here are the worst-rated Bollywood movies of 2020 according to IMDb :

Even popular Bollywood actors like Alia Bhatt, Sanjay Dutt and Aditya Roy Kapoor could not save this sequel from collapsing at the box office. The movie currently remains the worst-rated Bollywood movie of all times.

Another very disappointing sequel which wasn’t even near the mark of excellence that was created by Govinda and Karisma Kapoor in the prequel.

Kiara Advani has delivered some back to back hits. However, in this film, her obsessive use of dating apps didn’t fit well with the audience.

The movie showcased the life and the struggles of Pakistani activist, Malala Yousafzai. However, this biographical drama was not a hit among the audience.

Despite the fact that this third instalment of the Baaghi series earned a profit, it didn’t quite impress the audience and the critics. The storyline was pretty much the same as the first two parts and there was hardly anything new.

This Akshay Kumar starrer movie grabbed everyone’s attention right after the release of the trailer. However, a man possessed by a transgender ghost was not expected and was totally disappointing.

In addition to a problematic song, Ananya Pandey and Ishaan Khattar’s acting skills didn’t quite have an impact on the audience.

Bhumi Pednekar plays a bureaucrat who is imprisoned in a haunted house for interrogation. Things take an unexpected turn afterwards after she gets possessed by the mansion’s spirit.

From the performances of Kartik Aaryan and Sara Ali Khan to the progression of the plot, nothing quite made sense in the movie. The movie was directed by Imtiaz Ali.