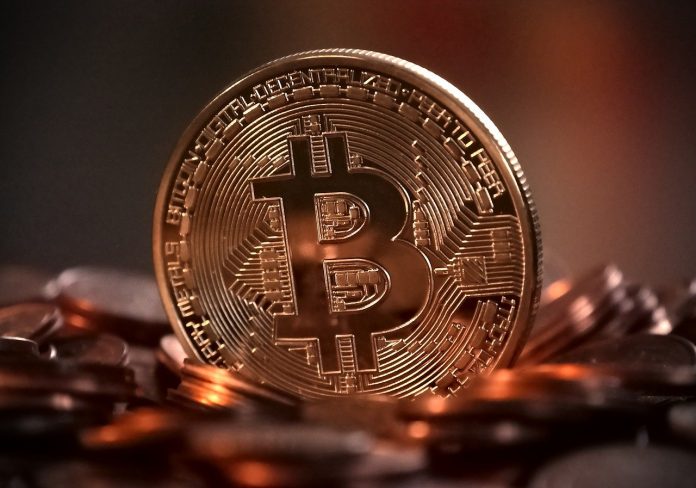 Why it matters: Bitcoin and other popular cryptocurrencies are more easily obtainable than ever, but that hasn’t changed the fact that a small percentage of users still control the majority of the market. According to a new study from the National Bureau of Economic Research (NBER) via Bloomberg, the top 10,000 individual Bitcoin investors control roughly one-third of the cryptocurrency in circulation.

It can be difficult to differentiate individual owners from larger groups and exchanges that hold the currency for many users, but the NBER was able to skirt this challenge by using a specific data collection method capable of making the distinction. What they discovered is that at the end of last year, the top 10,000 individual owners controlled about 8.5 million Bitcoins while the top groups oversaw closer to 5.5 million Bitcoins.

Digging deeper, the NBER found that the top 1,000 individual investors accounted for about three million of the 8.5 million Bitcoins controlled by the top 10,000 investors.

What’s more, the researchers note that their measurement of concentration is most likely an understatement since they can’t rule out that some of the largest addresses are controlled by the same entity. This is especially true of early Bitcoins, many of which are suspected to be held by the cryptocurrency’s mysterious creator, Satoshi Nakamoto.

Things are even more pronounced when looking at the concentration of miners.

NBER found that the top 10 percent of mining operations control around 90 percent of the Bitcoin mining capacity. What’s more, just 0.1 percent of miners (about 50 operations) are responsible for half of all mining output.

These observations led the NBER to conclude that despite the attention Bitcoin has received over the past few years, the ecosystem is still dominated by a concentration of key players, making the ecosystem susceptible to systemic risk like a 51 percent attack, where a group of miners could take control of the majority of the network.

Bitcoin is currently trading just south of $62,000 after reaching a record high of nearly $67,000 last week. Other coins have also been riding high as of late. Shiba Inu, a meme coin inspired by Dogecoin, is up more than 64 percent since late last week.