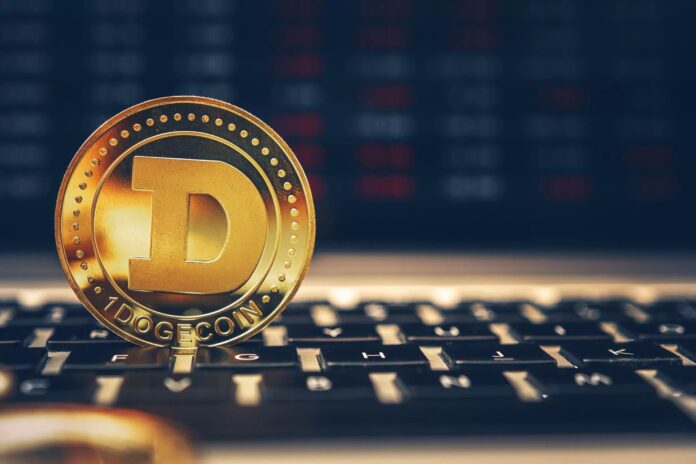 GainBitcoin scam started taking form in the year 2015. The mastermind behind the crypto pyramid Ponzi scam Amit Bharadwaj launched his Bitcoin-based investment scheme called “GainBitcoin”. This scheme was built to attract new investors with not enough knowledge about the crypto world. While Bharadwaj was arrested for his crime in March 2018, the actual expanse of the scam is still getting uncovered.

According to an IANS report, around 1 lakh victims may have lost more than Rs 1 trillion in the scam. The report suggests that there have been over 40 FIRs regarding the scam with most of them filed in the state of Maharashtra (13 FIRs).

The mastermind behind the entire Ponzi scheme, Amit Bharadwaj died earlier this year of cardiac arrest. The report suggests that Bharadwaj may have collected Bitcoin anywhere between 3,85,000 to 6,00,000 which is just shy of Rs 1 trillion according to the current valuation of Bitcoin. This is when Bitcoin is at a historic low of around $21,000 from its all-high value of around $68,000 in November last year.

Similar to other pyramid Ponzi schemes, the GainBitcoin Scam allured new investors with unrealistic returns on their investments. In the case of this particular scam, Amit Bharadwaj had seven people under him, called ‘Seven Stars’ they were responsible to bring in more people under the umbrella of GainBitcoin.

The GainBitcoin Ponzi scheme then brought in more investors with a promise of offering a 10 percent monthly return on their entire investment for a period of 18 months. For instance, if you invest Rs 1,000, you get paid Rs 100 per month for a period of 18 months. The attractive returns brought in more people. Initially, the investment from new members funded the returns for the older investors and that’s kept going on till the RBI put a stop to all the crypto exchanges in India. Less and fewer investors were inclined to get into the scheme and the lower levels of the pyramid stopped funding the higher-ups. That’s when things started falling apart.

Bharadwaj was arrested in March 2018. Reports had suggested that Bhardwaj and his accomplices had managed to cheat 8,000 investors in total. It also said that these fraudsters had around 84,617 user ids and had accumulated 82,132 bitcoins.

In March this year, the Enforcement Directorate (ED) requested the Supreme Court to issue direction to one of the accused in the GainBitcoin scam to provide access, username and password, to his crypto wallet, contending that the issue of “legality of cryptocurrency” does not arise in the matter, as it is a ponzi scheme.

“The investigation conducted so far has revealed that Amit Bhardwaj (who died in January this year) with connivance of petitioner, Vivek Bhardwaj, Mahender Bhardwaj and others i.e, multi-level marketing agents and associates have collected 80,000 bitcoins as proceeds of crime,” said the ED affidavit.

The ED had claimed that the brother of mastermind the who died of cardiac arrest is in possession of the username and password of crypto wallets. The department wanted the brother to disclose the credentials to the investigating officer.

The ED investigation is still going on and many of the crypto wallets are yet to be traced. Earlier this month, the ED raided six locations, including in Delhi, as part of a large investigation into the alleged scamming of over 1 lakh investors.