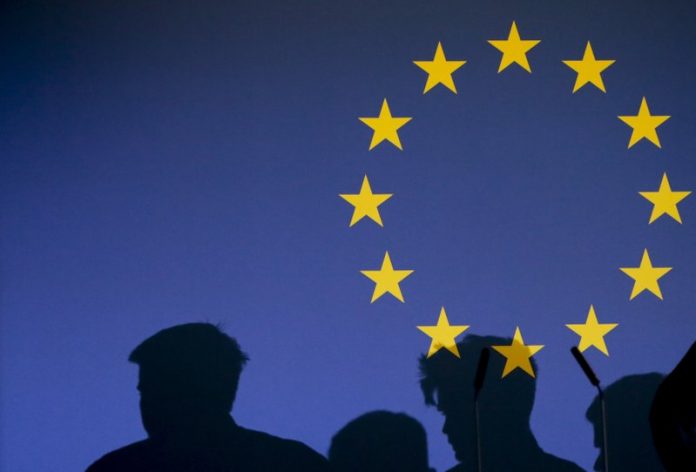 The European Union and Britain must reach an agreement on their post-Brexit ties by the start of November, France’s European affairs minister said on Sunday, but the bloc would not accept a bad deal just for the sake of reaching a compromise.

“There needs to be an agreement in the coming weeks. That means around the beginning of November,” Clement Beaune told FranceInfo radio.

“We must not lose our calm in the final days of negotiations because that is sometimes when bad concessions are made.”

British Prime Minister Boris Johnson told French President Emmanuel Macron on Saturday that he would explore every avenue for a trade deal with the European Union but said progress to bridge significant gaps needed to be made in the coming days.

Johnson has set a deadline of the Oct. 15 EU summit for agreeing a deal, and the EU is seeking a few more concessions before entering the final phase of negotiations.