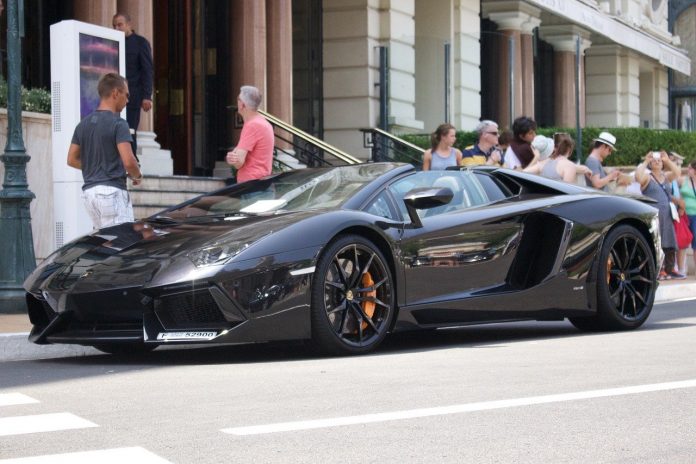 David Hines went straight to the car dealership and bought a Lamborghini Huracan Evo when he received a $3.9 million Covid-19 relief loan. The Italian sportscar cost $317,497 and was certainly not on the approved expenses list for how the PPP loan was to be used, according to a California lawyer for business at the Nakase Wade law firm. The approved expenses are payroll expenses, employee wages, rent, mortgage interest, and utilities, says Nakase who is an EEOC lawyer that help businesses defend against employees’ claims.

After coronavirus hit the nation, the federal government started the CARES Act to help small businesses stay afloat during business shutdowns. The Paycheck Protection Program is one arm of this Act and gives loans of up to $10 million to eligible businesses so they can pay their employees’ wages. Similar fraud cases are starting to be uncovered across the country as the government audits how the money is being used.

On the 11th of July, Hines was involved in a hit and run accident, and police seized and impounded his car. Prosecutors plan to seize his car to be used as evidence in the fraud case. Hines’ bond has been set at $100,000, and he will be allowed to stay at his mother’s house with a GPS monitor. The arraignment is scheduled for the 14th of October.

Hines applied for $13.5 million in PPP loans for his four businesses, claiming he had 70 employees and monthly payroll expenses of $4 million. Three of these applications were approved, and he received $3.9 million.

In truth, his companies have monthly expenses of $200,000, which is far less than the millions of expenses he claimed to have. Some of the businesses exist in name, but there is no online presence for them at all. He claims they paid millions in expenses during the first quarter of 2020, but at least two of the businesses paid no wages since 2015. Many of the employees he claimed to have do not exist or earn a small fraction of the amount Hines claimed. Unfortunately, a few loan scammers have exploited the PPP for millions in Covid-19 relief funds. The federal agency is overwhelmed with the number of applications and is trying to get money to businesses who need it as quick as possible. This is meaning it is unable to check the information provided in applications. Now that they are checking how the money was spent, and therefore if the loans are forgivable or not, they are uncovering some scams. The criminal affidavit against Hines has highlighted the issues with the PPP loans and how they were issues. It mentions that the information on the loan applications was not checked against IRS records to see if the wage calculations were accurate.

The 10 Greenest Cities in the World