Today's Sale of the cheapest smartphone of Xiaomi for Rs 5,999 - THN News 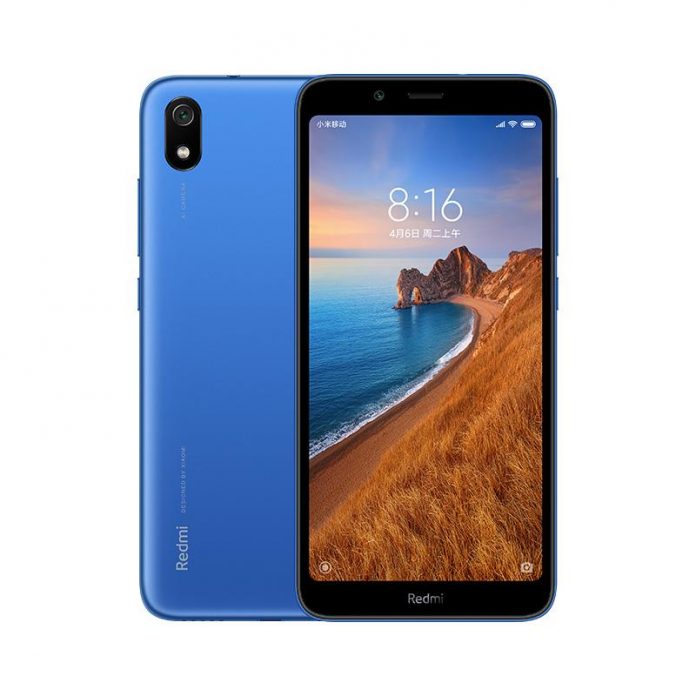 The Redmi 7A has a 5.45-inch HD display, which has a resolution (720×1440 pixels) and the aspect ratio is 18: 9. Smartphone Out of Box runs on the Mui 10 based on Android 9 Pie. In this, the Octa-Core Qualcomm Snapdragon 439 processor has been used. Customers will be made available in the phone Blue and Matt Black Color variants.

For photography, 13-megapixel single camera with detection autofocus has been given in the rear of the phone. At the same time, a 5-megapixel camera has been provided with AI Face Unlock support for selfie and video calling. For power, the phone has a battery of 4,000 mAh, which supports charging 10W. In addition to this, 4G VoLTE, Wi-Fi 802.11 B / G / N, Bluetooth 4.2 and GPS have been given stunning features for connectivity in the phone.