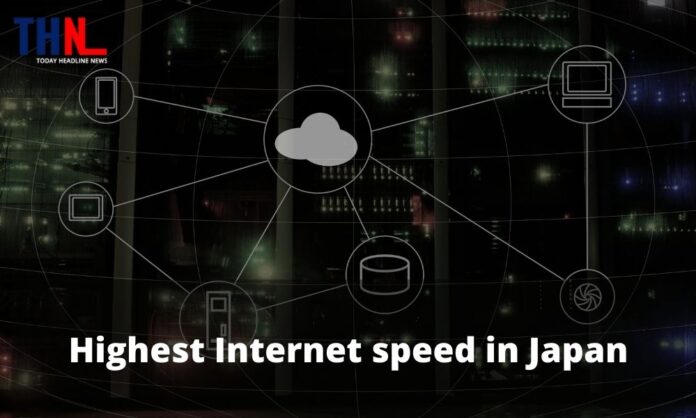 Editor’s take: A team of researchers from the National Institute of Information and Communication Technology (NICT) in Japan has blown the old Internet speed record of 178 terabits a second out of the water. The new record? An eye-watering 319 terabits per second. It took some ingenuity and tweaking to get it working, but the good news is that the new fiber optics are compatible with existing equipment, meaning it might not be too difficult to retrofit existing lines.

The research paper on the matter goes into much greater detail if you’re into that sort of thing, and involves the use of rare-earth ions and lasers. It sounds equal parts complicated and awesome, assuming of course that you can make sense of it all.

The team said the optical fiber they used can be cabled with existing equipment. The hope, they added, is that the breakthrough can enable practical, high data-rate transmission in the near future, perhaps as the next step beyond 5G.