Is Pubg New State Coming to India? Everything Else You Need To Know - THN News 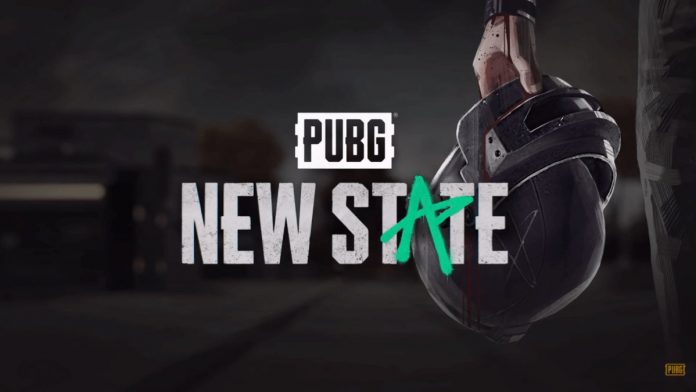 The newest addition to the PUBG franchise, PUBG: New State, is ready for its launch and available for pre-order on Google’s Play Store and Apple’s App Store. Set in the year 2051, Krafton’s newest title plans to take on Activision’s COD Mobile.

The original PUBG creator, Krafton, a South Korean Video game holding company, is behind the development of PUBG: New State. Even though fans are eagerly waiting for New State’s release, the game is not yet available for pre-registrations in three countries: India, China, and Vietnam. Until that happens, let’s dive in to see how it could turn out.

A recent leak hints that PUBG: New State is coming to India. A PUBG leakster by the name of Gemwire.gg posted a picture on Instagram.

If the leaks are to be believed, there are hidden files on New State’s website. These hidden files contain support for the Hindi Language, suggesting Krafton might release the new futuristic PUBG in India after all.

In September last year, the Ministry of Electronics and Information Technology (MeitY) banned PUBG: Mobile under the IT Act alongside 118 other apps. The reason behind the PUBG Mobile ban was unapproved data accumulation of Indian users on servers located outside of India.

After the ban, Krafton revoked Tencent’s (Chinese conglomerate) publishing rights for PUBG India. Now, Krafton is preparing to relaunch the beloved PUBG mobile in India. If launched, PUBG Mobile can come with a few tweaks to suit the Indian community better.

Indian PUBG fanatics are eagerly waiting for the game’s re-release. However, the Indian Ministry has a different stand regarding PUBG mobile’s ban. One of the Indian ministers, Mr. Prakash Javadekar, commented, “PUBG is an example of a violent and aggressive game.”

Despite such a comment, the fact remains unchanged that there are many examples of aggressive video games widely available in India. For instance, the PUBG PC and console versions are still available in India, in contrast to the government’s stand on violent games.

As per Krafton, “It is true that India has been excluded from the pre-registration of PUBG: New State. We are not planning to launch New State in India yet. We want to first focus on the re-release of the Indian version of PUBG mobile.”

From this statement, it is evident that Krafton is eager to get back into the Indian gaming community by re-launching its original PUBG Mobile game before launching PUBG: New State.

As discussed earlier, PUBG PC and console versions are still running in India. It is perceptible that PUBG: New State will make its way to the Indian market sooner or later.

For now, we’ll have to wait and see how this plays out, as this is becoming a case of which PUBG game will be released first in India.