How to block strangers from messaging on Instagram - THN News 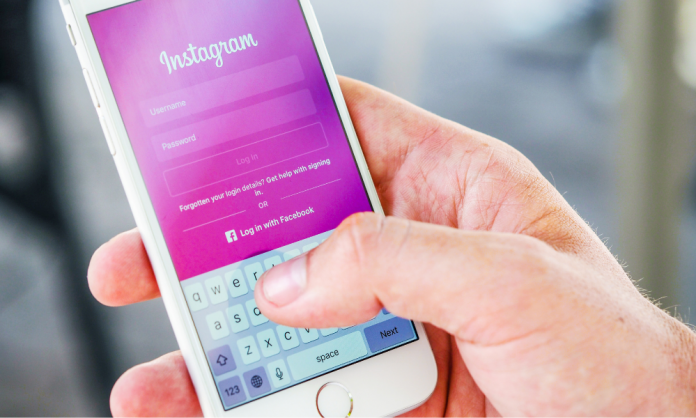 Since its launch in 2010, Instagram has introduced major changes to keep users of the platform safe from harassment and other potential problems stemming from social media. One of the changes in recent years has been an age-check option for new Instagram users, while the other brings the long-requested ability to block strangers. Let’s look at how to use the latter.

Instagram users have to deal with unknown message requests

The message blocking feature on Instagram was introduced to keep unknown parties from sending messages to other users. This issue has existed for a long while, as potential stalkers often send explicit or demeaning messages or react to stories to harass users. Their messages show up in the message request section of the Instagram app.

While users often ignore message requests, opening the section occasionally and seeing an abusive or harassing comment can be traumatizing. This is where the new feature comes in; it tackles this issue by only allowing people you follow to send direct messages. Others are immediately blocked from sending any message, be it a friendly message on your story or a harassing comment.

“People who enable this setting will no longer receive messages, group message requests or story replies from anyone they have not chosen to follow,” Instagram had said while explaining the advantage of the feature.

How you can use this feature?

The feature works with a new Message control option that appears in the settings of the Instagram app. To access it, you have to head over to Settings > Privacy > Messages and choose the ‘Only people you follow’ option given under ‘Allow New Messages Requests’ head. Then, people you don’t follow will know that you don’t allow messages from everyone.