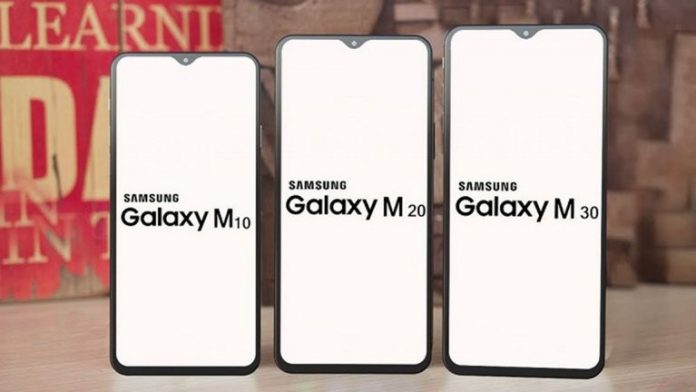 The Indian market Samsung ( Samsung ) has introduced the Galaxy M series at the beginning of this year to compete with the budget range smartphones. In this series, the company has so far introduced four models of Galaxy M10, M20, M30 and M40. Now, these smartphones can be purchased at a cheaper price than before. E-commerce site Amazon ( Amazon In addition to discounts on these phones under special offers) Many offers are also being held. If you use the HDFC Bank debit card during the purchase, the cashback of 5% will be benefited. However, no information has been given about how long the benefits of this offer can be raised.

This smartphone has a 6.2-inch Full HD Plus display which comes with (1080X2340) pixel resolution. This phone comes with the Octa-Core Acenos 7904 processor and the G71 GPU. Galaxy M20 also works on Android 8.1 Orio. It has 32 and 64 GB of storage, which can be increased to 512 GB if needed. Two rear cameras of 13 and 5 megapixels have been provided in the phone. Right now, the phone has an 8-megapixel camera for selfie and video calling. For power, it has a large battery of 5000 MAH.

This smartphone has a 6.4 inch Full HD Plus Super Amoled display with Infinity U.Nouch. The phone works on the company’s v9.5 BASED Android 8.1 ORIO. It has a Xinos 7904 octa-core SoC processor. It is possible to increase the storage of the phone via the MicroSD card. For photography, the phone has a rear camera of 13, 5 and 5 megapixels. For power, the phone has a battery of 5000 mAh, which supports the 15W Fast Charger. In terms of security, fingerprint sensor and face unlock feature is provided in the phone.