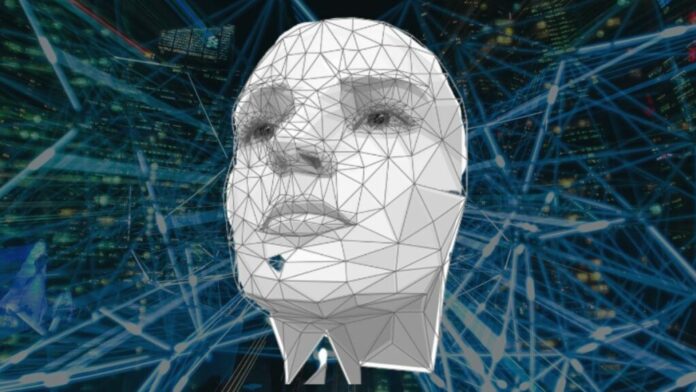 What are some of the best ways to have fun on the internet? Pranking people using apps? Sure, but have you ever heard about Deepfake apps? Yes, we’re talking about apps that can copy and paste one person’s face on another so that you wouldn’t be able to determine which one’s real. If you want to have fun with Deepfake apps, here are the 7 best Face Swaps apps that you should check out.

Before we get started, this article is for educational purposes only. We’d request our readers to be mindful while using these apps and not use them for ill.

Here are some of the best Deepfake apps for 2022. Mind you; this list isn’t sorted from best to worst or vice versa.

Reface is one of the most popular Deepfake apps on the Google Play Store, with over 100 million downloads. For the most part, the app is free to use, except that there are lots of ads and a download limit in the free version. You can also get the premium version that removes ads, permits unlimited downloads, and faster face processing.

Ever wondered what your friend would look like while singing your favorite song? While the app can’t convince your friend to sing, it can use their picture and select and play a song, and the next thing you’ll see is your friend lip-syncing the song.

We tried it out on Elon Musk. We’re sure he wouldn’t mind (Right Elon?): Here’s Elon Lipsyncing Dynamite by BTS, created by Wombo.

As the name suggests, FaceApp can add different characteristics to your selfies. The app went viral in 2019 and instantly topped the list of best-grossing apps on the Google Play Store. The app works pretty well, and there are many options to play with. Overall, it is one of the best Deepfake apps for 2022.
Download FaceApp for Android
Download FaceApp for iOS

Now, Jigyy isn’t exactly a Deepfake app as all it does is replace your face with GIFs, but it’s still a pretty fun app. You can create stickers, GIFs, and short videos using the app to send in chats, and it works pretty well most of the time. The app’s available for both Android and iOS.
Download Jiggy for Android
Download Jiggy for iOS

While it’s not one of the most popular Deepfake video apps, Fakers.app does a good job at creating Deepfake videos. However, you’ll need to make many in-app purchases as most celebrity faces are paid. You can, however, watch the videos of other people thanks to the TikTok-like interface, but the app doesn’t have a huge userbase, so you’ll eventually run out of videos to watch.
Download Fakers app for Android

At THN News, we love open-source apps, and FaceSwap is no different. The app can effortlessly swap the faces of people and animals in videos and create pretty good Deepfakes. It’s open-source, meaning the source code for the same is available on GitHub, and you won’t have to worry about your data and privacy.

The app is available on both Windows and Linux. The only problem with FaceSwap is that it requires a powerful GPU. Processing faces via CPU cores can be extremely time-consuming, and speed and usability are what separates FaceSwap from the likes of Reface Apps. It also requires a lot of effort to Deepfake a video, but if you’re willing to learn, the developers have prepared comprehensive guides for using the same. Download FaceSwap for Windows and Linux

Not to be confused by ‘FaceSwap,’ Face Swap is available for Android and iOS and could be a pretty fun app to use if you want to play with animal faces in your images or even swap the faces of two people in the same picture. There’s also a live camera mode, which is more like Snapchat’s filters that get applied in real-time. Apart from that, you can also edit Deepfake photos and videos on Face Swap.
Face Swap for Android
Download Face Swap for iOS