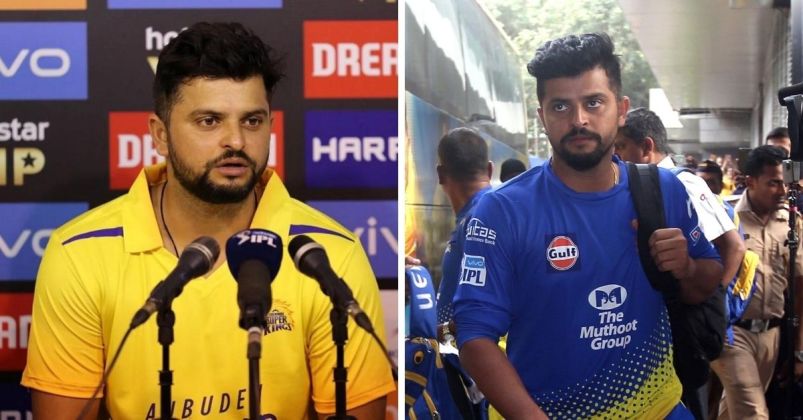 On Saturday, the Indian Premier League team Chennai Super Kings announced that ace cricketer Suresh Raina will be heading back home to India due to personal reasons. They also announced that the cricketer will miss the whole season.

According to reports, 58-year-old uncle of Suresh Raina has been killed in an attack by robbers in Punjab’s Pathankot district. In the attack, four other members of the family were injured. The deceased uncle is identified as Ashok Kumar. Ashok Kumar was a government contractor. As per the police, the incident took place in the Thariyal village of Pathankot district on the intervening night of August 19 and 20.

Shyam Lal, elder brother of Ashok Kumar, confirmed that the deceased was indeed the uncle of a cricketer. He also confirmed that Raina will be visiting the village. Earlier, the police had declined to confirm the relationship between the cricketer and the victim. The police also said that three to four members of the notorious ‘Kale Kachhewala’ gang had attacked with an intention to loot and attacked the family members in their house. During the time of the attack, the members of the family were sleeping on the terrace.

In the attack, Ashok Kumar had suffered head injuries and passed away on the night of the attack. The senior superintendent of police of Pathankot, Gulneet Singh, confirmed the death of Ashok Kumar. He also said that the police is investigating the matter.

The police also said that the robbers decamped with some cash and gold from the house. The victim’s 80-year-old mother Satya Devi, his wife Asha Devi, sons Apin and Kaushal suffered injuries. Satya Devi has been discharged from the hospital while others are undergoing treatment at the hospital. The case has been investigated by the Pathankot police.