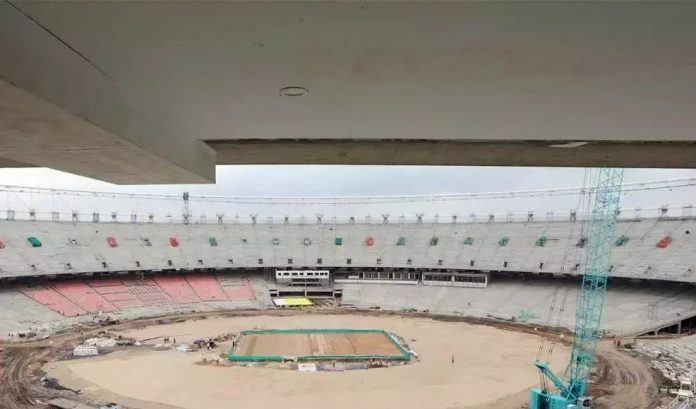 Here world-class athletes will be born who will elevate the name of the country to the world level. Anurag Thakur said that the announcement of the opening of Cricket-Sports Academy in Leh after Dharamshala Cricket Stadium, Six Stadiums, Forty Cricket Academies is a big decision.