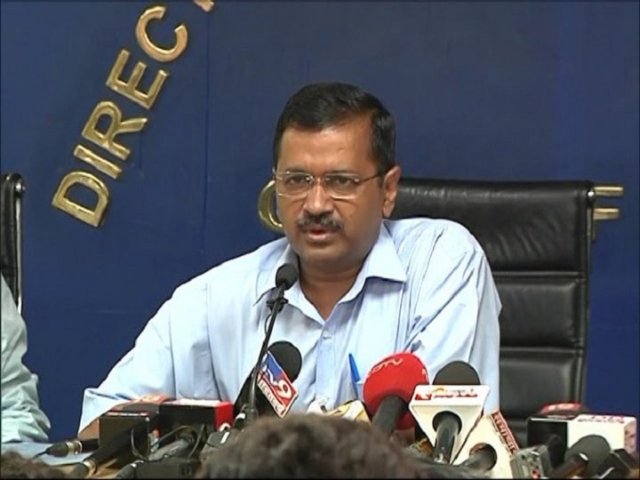 Aam Aadmi Party convener and Delhi Chief Minister Arvind Kejriwal convened a press conference on Thursday. During this time, he said that despite being the capital of the country, he used to have the first power cut in Delhi. The people of Delhi were very upset with the power cuts. But in the last 5 years, the power situation has improved considerably.

CM Kejriwal said that what happened in Delhi is less than a miracle. He said that the condition of the power companies was bad, which was withdrawn from the deficit. The cost of electricity was increasingly being made unnecessary every year. After you came to power, there was a huge decline in electricity bills. For years the infrastructure that was useless has been improved.