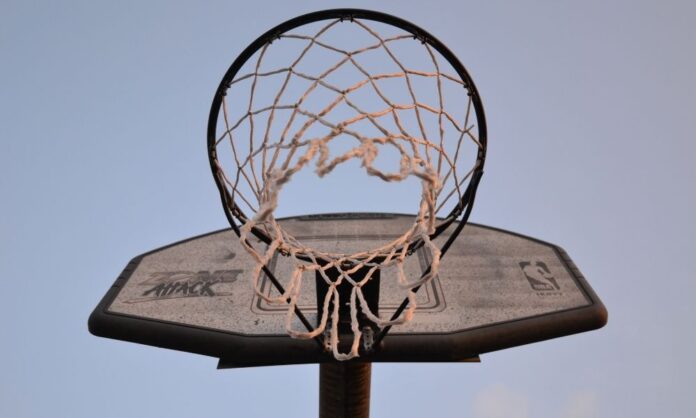 The NBA Finals will begin on Thursday, June 2. The Western Conference Finals and the Eastern Conference Finals are currently going on. There are only four teams remaining in the NBA playoffs, but it will be only down to two teams remaining very soon. The Golden State Warriors are on the verge of sweeping the Dallas Mavericks and the Boston Celtics and the Miami Heat are on the verge of going to distance.

Stephen Curry has won two NBA MVP Awards before and has also won three NBA Championships. He has the best odds to win the 2022 NBA Finals MVP award.

That is the only thing that Stephen Curry is missing on his elite resume. He is going to be a first-ballot hall of famer whether or not he wins the NBA Finals MVP. Curry just feels due for one if the Golden State Warriors win the 2022 NBA Championship.

Jimmy Butler has been by far the best player in the NBA Playoffs for the Miami Heat. He has the second-best odds to win the 2022 NBA Finals MVP award.

In Game 3 of the Eastern Conference Finals between Miami and the Boston Celtics, the Heat had a big lead when Jimmy Butler left the game with an injury and almost collapsed. The good news is that Butler should not miss any time at all and if the Heat win this series against the Celtics, he will be the reason why.

Jayson Tatum has been the best player on the Boston Celtics throughout these NBA Playoffs. When he is just good, they have not won basketball games. He has the third-best odds to win the 2022 NBA Finals MVP award.

Tatum has to be great in order for this basketball team to win it all. They have not done that since the 2008 season against the Los Angeles Lakers in six games.

Tatum needs to be a factor on both ends of the floor. He needs to take care of the basketball better as well for this basketball team.

Jordan Poole and Klay Thompson of the Golden State Warriors both have the fourth-best odds to win the 2022 NBA Finals MVP award. Poole has been coming off the bench recently for Golden State after starting at the beginning of these NBA Playoffs for this basketball team. He has been hot or cold.

As for Klay Thompson, the same case goes for him shooting-wise, hot or cold. Thompson has been very valuable defensively for the Golden State Warriors and has done other things well when he has not been scoring the basketball.