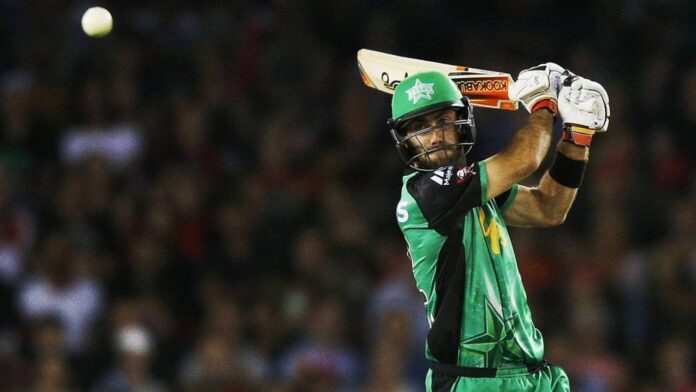 Glenn Maxwell has informed his Instagram followers that he will rejoin his teams for the autumn championships. The Australian batter will first play for Royal Challengers Bangalore (RCB) in the second half of the 2021 season in the Indian Premier League (IPL). Then he will join the Australian cricket team for the T20 World Cup.

Maxwell has posted a picture showing him boarding for the flight to UAE for the second phase of the IPL 2021. The description for the photo suggests that the batter is enthusiastic about returning to playing cricket again after a long break. 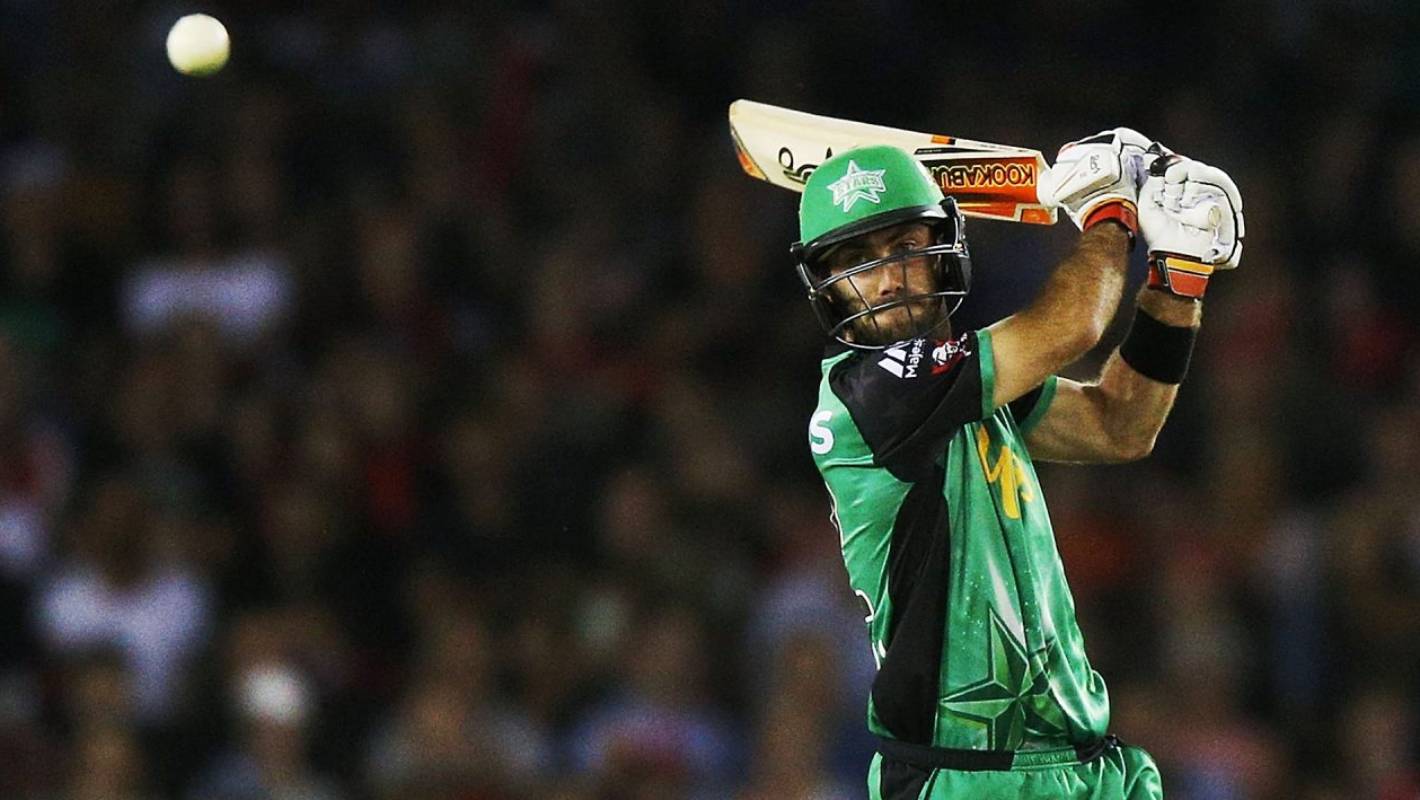 Find out the top of the best cricket betting sites in India here: https://betraja.in/cricket-betting-sites/

At the same time, many Indian players from RCB have already settled out in UAE and started their training sessions for the upcoming season. Indian Premier League veteran AB de Villiers has recently arrived in Dubai and is waiting for Kyle Jamieson and Glenn Maxwell to join the Challengers soon.

Glenn Maxwell is a crucial figure for RCB in IPL 2021

The right-hander Glenn Maxwell has had a string of poor performances in the IPL before. Nevertheless, a new period in Maxwell’s career began with coming to the team of Virat Kohli and other starring players. Glenn Maxwell had a tremendous performance during the first half of the 2021 IPL season. He had a 144.80 efficiency rating and scored 223 points in seven games.

Right now, Royal Challengers Bangalore are third on the IPL points table with five wins in seven matches. The team is striving for the championship trophy and believes Glenn Maxwell will play an essential role along the way this year.

There is a schedule of RCB matches for the UAE stage of IPL 2021: