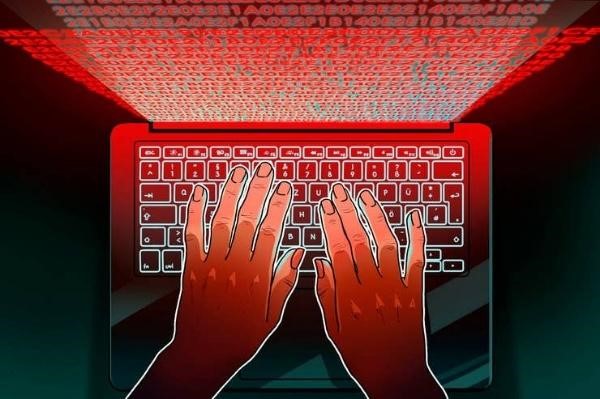 With a population of nearly 1.4 billion people, India’s youth is driving the economy and cultural practices forward with continued digitization and globalization.

Around 50 per cent of the population is considered young enough to reap and spread the benefits of a new global society, and there are a few specific ways this will change India’s growth and culture forever.

Evident throughout the recent pandemic, the younger population has given rise to a variety of new industries, hobbies, and habits that are now catching on in the rest of the country. From video games to new foods, to a rejection of the class system, and renewed interest in politics, it is clear that these factors will continue to be a driving change.

New Ways to Use Technology

Computers, tablets, and smartphones are a game-changer worldwide, but in India where the spread of these technologies has been slower than expected, the younger generations are beginning to incorporate these technologies in everyday use, encouraging their families to do so as well. Being able to communicate through video calls and pictures has enabled younger family members to move further from their families and take advantage of economic opportunities, according to The Times of India. Online school has changed the scope of education for young people in a way that previous generations have never experienced. Degrees are more accessible than ever, and studying can be done without the classroom, enabling more young people to either enter the workforce or focus on their family life. Expect to see more graduates than ever before in just a few years.

Digitization and inspiration from the West have spread into the Indian marketing industry, with young people leading the charge. Now all companies and brands must get on board in order to adapt and continue. With social media, video, and commercials leading the way in advertising, these campaigns are more successful than ever as India’s younger population figures out how to go “viral.” New marketing companies are opening every day, and you can see the results! With more creative banner ads, high-quality photos and videos, celebrities becoming brand ambassadors, funny/attractive citizens promoting businesses as influencers, and the like, India has certainly moved beyond radio and newspapers ads. From local carpet cleaning companies that go viral due to a picture, or casino brands like Bet365 registering record outreach, marketing will never be the same.

Cultural Gaps Due to Technological Globalization

Though not all media or older generations like to see it, the way young people have incorporated technology and global ideas have fundamentally challenged many old standards. However, some of this is also due to accessibility, with more households than ever having more equal access to the internet, schools, and general necessities. According to the Economic Times, women are voting in record numbers, as well as closing the gaps on illiteracy rates between boys and girls, and reaching higher positions in the workforce than ever before. Again, this is in part thanks to access to the proper technologies that allow people to communicate, share, and even educate themselves. Protests throughout India have captured the minds and hearts of young people that work towards civil justice in ways their grandparents never thought possible, possibly inspired by other happenings throughout the world being reported daily through the news outlets. Though this change is slow, the older generations can already feel the differences in attitudes, political ideals, and overall goals of individuals.

With one of the largest young populations in the world, India’s youth will continue to be interesting to watch as they reach new technological, societal, and scientific goals.