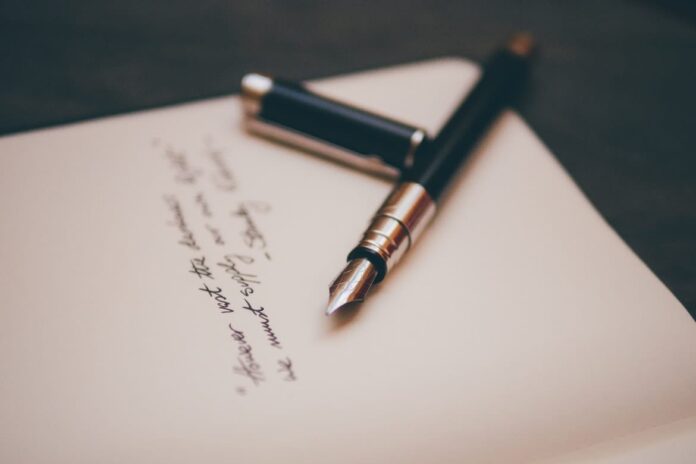 It’s while searching for Indian names on the medium that you chance upon Madhav Mohan’s articles. His work focuses on political and sociological thought. Madhav’s educational background is a master’s degree from the prestigious Cardiff University and a post-graduate diploma from Asian College of Journalism, Chennai. Having roots from Coimbatore and Palakkad and kick-starting his writing career from times of India, he has had a passion for writing since a very early age.

His published articles mostly reflect the culture, tradition, and changes in society that have been taking place tremendously in this 21st century. Madhav’s way of observing and drafting issues in society into words is unique. One of such published articles, “The Conundrum of being a Malayalee Hindu” details the heartfelt feelings within a common Malayali Hindu whose life is upended due to external factors like Religion and Politics. The reality of a typical Malayalee who is from three major faiths but destinies entwined is very well portrayed throughout the workpiece.

The last phrase in the article is perhaps the clincher.

His “Predictions for the 21st Century”, reflects his interest and nature of observing the world through every angle, along with comparison and analysis. As in this write-up, the 21st Century is being compared with that of the 20th Century, wherein one came across stark contrasts as well as similar events which seem to be repetitive. The best instance is of the pandemic situation, well interpreted and connected in the first paragraph of the write-up itself. His tone of expression, with a global view of society, makes the work stand out. As a reader, I wish most of us, as citizens had such a proactive approach to observing the globe, people, and the universe as a whole!

As one goes deeper into Madhav’s articles, each one seems to have a greater depth in terms of thoughts and reality. The one titled “Madhu and You” is one such masterpiece. Although the tone of the article is quite ironic, India’s story of development is often met by deepening social divides in rural and semi-urban spaces.  Madhav’s piece of work portrays how despite the rhetoric of development, ingrained biases against age old communities in rural India can pull India the other way and he underlines the duty of citizens to contribute to the development of the country’s rural areas rather than solely one’s own economy.

Last but not the least, Madhav’s work titled “Five Things an Indian Liberal Must Do Right Away” reflects the differences between today’s nationalism and today’s liberalism and how liberalism has been outgunned by the nationalist onslaught. Although the article was published a few years ago, the story holds relevant to this day.

In the end, Madhav’s articles portray “it is the best of times, yet it is the worst of times” kind of a world where one must intermingle a cautious optimism that the world is progressing technologically but be pessimistic that human patterns and behaviour sometimes never change and that paradox will never cease to amaze us. I would take the time and read his work, for it will enlighten you in some way or the other.

You can read his articles on the medium at: madhavmohanmenon.