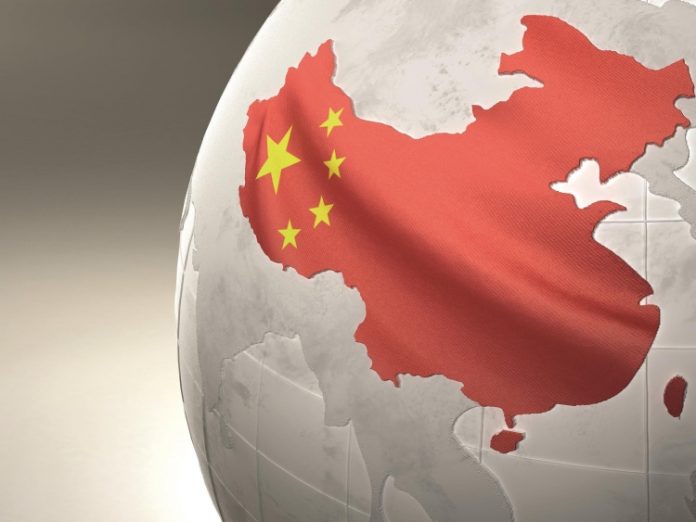 The US-China rivalry in the South China Sea could trigger a serious crisis, jeopardising the relative calm since the Second World War. It could escalate into a major conflict with the bone of contention being maritime supremacy.

The US Navy’s despatch of two aircraft carriers and several accompanying warships to participate in a military exercise in the sea bolstered by an F-52 bomber is no less muscle-flexing than the just-concluded Chinese military exercises, in what Beijing regards as its home turf though international law considers it to be high seas over which no country can lay claim to supremacy. As the conflict sharpens, many countries including India could get drawn into the conflict in varying measures. As a rising power, India can ill afford impediments to trade and commerce in its path.

The South China Sea carries tremendous strategic importance. A whopping one-third of the world’s shipping passes through it, carrying over $3 trillion in trade each year. It contains lucrative fisheries, which are crucial for the food security of millions in Southeast Asia. Huge oil and gas reserves are believed to lie beneath its seabed. With such high stakes, it is hardly surprising that countries in South East Asia too are seeking a share in the pie and are severely unhappy that the Chinese are coveting a portion of the cake that they feel should belong to them.

India has no direct maritime stake in the area but it has a deep stake in the freedom of navigation so that the ships carrying its goods far and wide are not hampered on the high seas by any restrictions on movement. The same stakes bind other powerful countries/regions too like Japan, Australia, New Zealand, Europe, etc. who see merit in the US standing as a bulwark against China which has ostensible expansionist designs.

The US is seeking to protect its prima donna position as the world’s lone super power which is coming under increasing challenge from a belligerent China whose supremo, Xi Jinping, is striving to justify his anointment by the country’s Communist party as the supreme leader for life. While Xi Jinping wants to prove China’s primacy with the party watching over him, the US is in the hands of Donald Trump who could well be jettisoned as President in the upcoming presidential poll. If he fails in his presidential bid, the Democrat who would succeed him would follow his own policy direction.

The current battle is not over maritime supremacy alone. It is over China’s bid to be seen as a super power. But in the crude way in which it is going about it, China has alienated almost the entire world by its greed and covetousness. Drunk as it is by power, its leaders reckon that their rivals are no match for them.

The South China Sea Islands consist of over 250 islands, atolls, cays, shoals, reefs, and sandbars. The islands are mostly low and small, and have few inhabitants. They and surrounding seas are subject to overlapping territorial claims by the countries bordering the South China Sea.

While the US Navy routinely operates in the area, the operation of two nuclear-powered aircraft carriers — the USS Nimitz and USS Ronald Reagan — represents a significant show of force and comes amid heightened tensions between Washington and Beijing over a number of areas, including Hong Kong and India’s Ladakh region.

China indeed sees this confrontation as a golden opportunity to assert its much-touted status as a potential super power. Xi Jinping fancies himself as one who will leave a stamp in history as a leader of consequence. Whether this would prove true or merely be a hogwash only the future would tell. But the Chinese assertion of sovereignty in the disputed waters has irked the hinterland states of the South China Sea no end. They are on the vigil and are naturally relieved that the US is asserting itself vis-à-vis China.

The Philippines and Vietnam had last week spoken of growing insecurity in Southeast Asia at an ASEAN event amid concerns that China is using the cover of the coronavirus pandemic to step up its presence in the disputed waters. No sooner had China’s PLA Navy started the five-day military drills on July 1, Vietnam protested strongly to the Chinese foreign ministry. The Chinese drills were being held near the Paracel Islands claimed by Vietnam and the Philippines. In its strongest statement yet, the Philippines has said the exercises are being held in waters claimed by Vietnam. “Should the exercises spill over to Philippine territory, then China is forewarned that it will be met with the severest response, diplomatic and whatever else is appropriate,” the Philippines foreign ministry said in a statement. Significantly, the Philippines has a defence cooperation pact with the US which could give the Chinese a potential headache when push comes to shove.

The US naval exercises in retaliation have come a day after US Secretary of State Mike Pompeo expressed solidarity with China’s neighbours. “The PRC’s (People’s Republic of China) military exercise in disputed waters of the South China Sea is highly provocative. We oppose Beijing’s unlawful claims. Period,” Pompeo tweeted. Pompeo has been brutally direct in his criticism of China’s expansionist approach, describing Beijing as a “rogue actor” for escalating tensions. Last month, he had underlined the degree to which the US is deploying its considerable military might with an almost single-minded determination to contain China.

Shinzo Abe’s Japan, which had been looking at improving ties with China till some months back, is set to cancel a state visit by Xi Jinping that had been deferred from April this year due to the coronavirus pandemic. Japan, which has raised its deployment around its Senkaku Islands that China eyes, has been upset with Beijing over its practice of sending its ships to the those islands. Since April this year, Japan has spotted 67 Chinese Coast Guard ships near the islands in the East China Sea.

The eight uninhabited islands and rocks in the East China Sea controlled by Japan have a total area of about seven sq km and lie north-east of Taiwan and east of the Chinese mainland but are important because they are close to important shipping lanes and lie near potential oil and gas reserves.