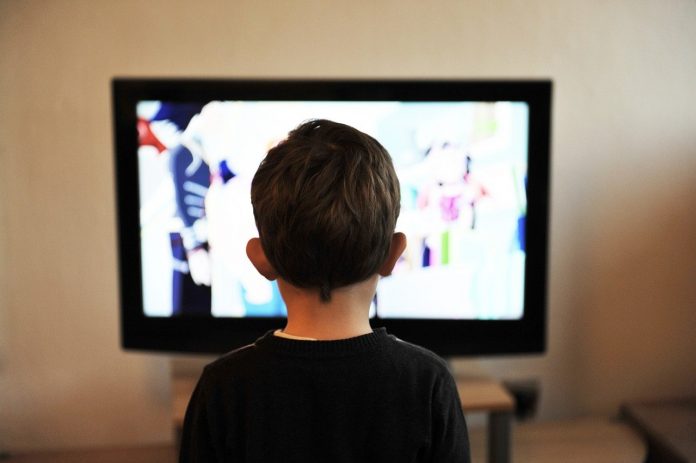 It’s easy to see why Shailesh Kapoor, founder and chief executive officer, Ormax Media, did a survey to find out if Indian television viewers were missing the original episodes of their favourite TV shows. For one, they had been locked down at home because of the coronavirus pandemic and the TV monitoring agency Broadcast Audience Research Council (BARC) had reported a substantial jump in viewership, at least, initially. However, more than that, Kapoor’s interest in TV audience piqued after Ormax surveyed people wanting to return to theatres, at a time when cinemas across the country have been shut for more than 75 days.

The survey, titled ‘Back to Theatre’, showed that 82% of regular theatre-going audiences were missing the big screen a lot, with Mumbai toping the list at 93%. Kapoor thus decided to look at TV audiences missing their daily soaps, considering most broadcasters have been offering reruns of old shows, as production of new episodes was stalled.

The Ormax study was restricted to audiences of Hindi general entertainment channels (GECs) covering 1,200 viewers across Madhya Pradesh, Uttar Pradesh, Delhi and Mumbai, among others.

The survey was conducted via telephone calls by Ormax’s research centre in Surat.

“I was expecting 55-60% people to say they really miss their serials. However, in hindsight, I feel the findings may not actually be surprising. The whole of Hindi GEC category has seen a slide,” Kapoor said.

He should know. Kapoor’s company is a pioneer in film research.

However, Ormax also works with television broadcasters and production houses in areas such as business strategy, content development, and testing.

The short and simple survey showed that people’s relationship with the shows is not so deep.

“The sentiment was telling. They are not deeply attached with their shows as they used to be 15 years ago, with soaps such as Kyunki Saas Bhi Kabhi Bahu Thi or even Balika Vadhu later,” Kapoor said.

The weakening of the emotional bond was mostly because the stories were lengthy, Kapoor said.

Sameer Nair, chief executive officer of production house Applause Entertainment, agreed. Nair is a programming veteran under whom Star Plus catapulted to dizzying heights with soaps such as Kahani Ghar Ghar Ki as well as popular game show Kaun Banega Crorepati 20 years ago.

“When we launched those shows, TV hadn’t seen anything like that before. It was the birth of a new wave in television, which lasted a decade or more. However, TV hasn’t done anything path-breaking since,” Nair pointed out.

Others, however, argued that the reason for the results thrown up by the survey is that viewers have more entertainment options today.

In the initial days of the lockdown, serials such as Ramayana and Mahabharat of the 1980s kept viewers glued to the small screen. However, nostalgia cannot drive the medium in the long run.

Unlike the web, TV is a broadcaster’s medium, which you sit back and enjoy.

“The Hindi GEC decline is real and it is suffering from what I call the curse of the superstar. People love what a star does and they come to watch that. However, increasingly, people are dissatisfied as well. If the superstar changes, the loyal fans are unhappy,” said Nair.

However, Kapoor said examples showed that web content does not work on TV as it remains a medium for the family. It’s not that broadcasters are not aware that their content is jaded. They do conduct research among audiences from time to time.

“However, the audiences are not the writers. They cannot tell them what stories they want. It is for the writers to draw conclusions and offer freshness and positivity,” Kapoor said.

Clearly, plots that have been exploited for 20 years are no longer working. “However, as it is a family medium, love stories, relationships, social issues will still be relevant in a more contemporary setting,” he said.

Some channels are challenging themselves in offering fresh content, but more channels need to create differentiated programming for collective impact.

After the Ormax study, what the broadcasters, perhaps, need to worry about is whether their audiences will return once the covid-19 crisis is over and the soaps are back with new episodes.