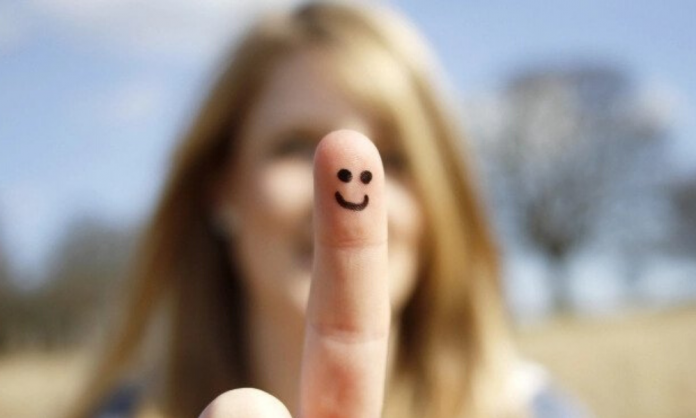 London: Positive thinking has long been extolled as the route to happiness, but a new study shows that realists enjoy a greater sense of long-term wellbeing than optimists.

For the findings, published in the Personality and Social Psychology Bulletin, the research team studied people’s financial expectations in life and compared them to actual outcomes over an 18-year period.

“Optimists will see themselves as less susceptible to the risk of Covid-19 than others and are therefore less likely to take appropriate precautionary measures,” said study co-author David de Meza from the London School of Economics and Political Science (LSE).

“Realists take measured risks based on the scientific understanding of the disease,” Meza added. The findings are based on an analysis from the British Household Panel Survey — a major UK longitudinal survey — tracking 1,600 individuals annually over 18 years.

To investigate who among optimists, pessimists and realists have the highest long-term wellbeing, the researchers measured self-reported life satisfaction and psychological distress.

Alongside this, they measured the participants’ finances and their tendency to have over or under-estimated them. They found that when it comes to the happiness stakes, overestimating outcomes were associated with lower wellbeing than setting realistic expectations. The findings point to the benefits of making decisions based on accurate, unbiased assessments.

“Plans based on inaccurate beliefs make for poor decisions and are bound to deliver worse outcomes than rational, realistic beliefs, leading to lower wellbeing for both optimists and pessimists,” said study researcher Chris Dawson from the University of Bath in the UK.

According to the researchers, negative thinking should not replace positive thinking. Pessimists also fared badly compared to realists, undermining the view that low expectations limit disappointment and present a route to contentment.

“I think for many people, research that shows ‘you don’t have to spend your days striving to think positively’ might come as a relief,” said Dawson. “We see that being realistic about your future and making sound decisions based on evidence can bring a sense of wellbeing, without having to immerse yourself in relentless positivity,” Dawson added.