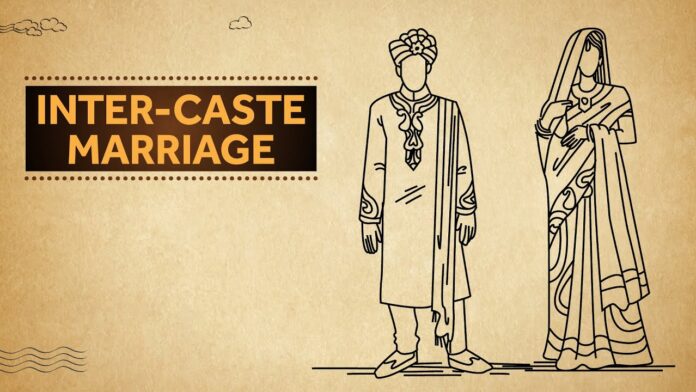 I was born with complexities and immense pain-causing threats to my mother’s life. As at the time of my birth, my mother’s uterus came out which complicated the entire process. It took several stitches to place the insides back in the body and as the effect of anesthesia was off my mother could literally feel the pain that I barely can imagine thus my birth for my mother was enormous pain both emotionally and physically.

I was born in a very conventional, orthodox Bihari family where rules were as such that only a boy child could receive education but my parents took the unconventional approach and they provided education to all their children despite the gender. As the decision was not as per society’s norms my mother had faced lots of criticism and opposition. She has witnessed her own family standing against her, she was constantly taunted for letting her daughters read. However, my mother was determined enough to face and win every combat with a smile. She has sacrificed her entire life, smile, joy, ambitions in bringing up her children, especially, her daughters. Seeing her struggle, I could say that my existence in her life has been more of a pain than pleasure.

I am 27 years old with 4 years of working experience in IT industry and I completed my engineering in computer science, I am mentioning these things to evident that my mother did a pretty good job. The entire credit of my career and education goes to my mother, I am who I am because of her. My father works in CRPF and due to the nature of his job he was mostly posted to the different and farthest parts of the country so I could say he has missed a lot of moments of my life.

I believe that “great men cannot be confined to any particular caste, we were enslaved for several years because we were divided on the basis of caste and religion”.

I am a Brahmin and as I have mentioned before, that I come from an orthodox family, so the scenario is; I am in love with a man who is not Brahmin, as I am closed to my mother, I recently revealed that I want to marry a non-Brahmin boy. Even though she has been liberal enough to provide us education, she and the entire family believes in Casteism. She strictly opposes inter-caste marriages. I tried to convince her a lot and gave her different logics to support my standpoint but none of them worked. She just says we don’t support this nonsense, if you want to marry outside the caste, just leave the family and go.

Sometimes I think that I made a huge mistake by telling her the truth, she has started thinking that daughters are bad, they are mistake, providing me education was the biggest mistake of her life. All her struggle, sacrifice and pain are in vain. I have always heard her saying “Beta Bhagya se paida hota hai aur beti saubhagya se” now she says “Betiyan kufut hai” that is daughters are curse, they bring pain and distress. She curses me a lot. It pains a lot hearing her saying that when was the moment you replaced me from that boy in your heart.

I don’t know what to say anymore, I want her to understand, one can-not choose between your brain and heart, all of the organs of your body should work in harmony for a perfect and healthy body. These days situation is as such that the freedom is all taken away, whenever I am stepping out of the house my brother would accompany me as if I would run away. I have not done anything wrong. It is just that I love someone but was it a fault that it was not in my caste.

Can someone love or be loved seeing the caste? Love has no bars.

They have started questioning all my actions.

Isn’t it absurd that people still believe in such things?

We learn, adapt and evolve, this is how the entire world process otherwise we still would be living in caves and rubbing stones to produce fire. In the era where world is talking about bitcoins and start up ideas, India still has long way to go because we are nurturing a virus which is deadlier than CORONA. (CASTESISM)

Now is the high time that we should stop for a moment and introspect that are we really progressing?

Because the place where I come from lives way back in 18th century. I don’t intent to be against my mother or family but shouldn’t we ask ourselves, Is this really right?

Till when will we live in this bubble of castesim. God has not discriminated in creating us because if he would have; why would he made one sky, same source of water, plants, forests for all human being. Is the method of farming different for Brahmins and other caste? The process of harvest, the body functioning, every single little thing created by nature is same then why are we polluting and abusing the love by discriminating.

Instead of caste we should choose humanity.

We would die fighting over the religion and belonging of Kabir das, but none of us would focus on his teaching.