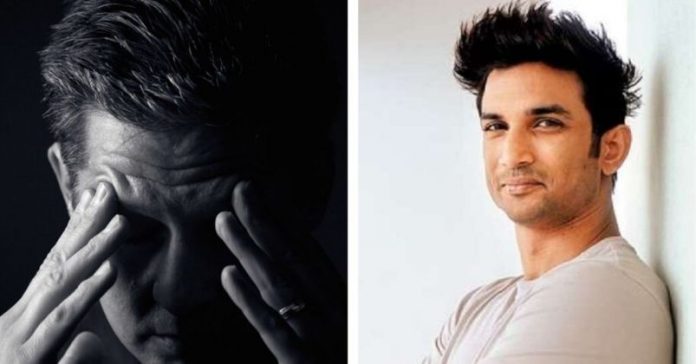 Earlier today, it was reported that popular Bollywood actor Sushant Singh Rajput committed suicide out of depression. This news has shocked everyone and is a setback to the industry.

At least in India, the concept of Mental Health has been neglected far too often by individuals. Despite suicides being a major cause of death in the country, people have just not given minimum importance to their Mental Health. Depression is real and for people going through it, it is very difficult. It is a highly vulnerable disease and no way must it be ignored. In this list, we provide 10 reasons why this ‘invisible demon’ is highly vulnerable and dangerous.

People in depression believe that they are not in control of their lives and the situations around them. They come to the conclusion that their suffering cannot be cured.

Stuck in a loop of negative thoughts

A depressed individual gets stuck in a loop of negative thoughts. This, further, amplifies the suffering they are going through.

A feeling of depletion

Individuals with depression lack the ability to flexibly shift attention away from negative information. As a result, they become more vulnerable to the intrusion of distracting thoughts.

‘Lack of motivation’ is a big vulnerability factor for depressed individuals. Doing any small task is a challenge, and this has the possibility to lead to dire circumstances.

Depression leads to an increase in bad memories. It reminds you of your past failures and along with this, images of feared future worsen the mood.

The beliefs of people during such times often hinges on themes of loss, separation, failure, worthlessness, or inadequacy. With repeated rehearsal, the act becomes habitual and dangerous.

Depressed individuals may continue pursuing a failing goal and dwell on their failure to achieve the goal.

Depressed individuals exhibit poor problem-solving ability, and make depression worse through the consequences of their own behavior.

People tend to self-medicate by indulging in alcohol and drugs, thereby pushing themselves into a self-destruction mode.

People worry about bad things that may or may not happen, and are more vigilant about threats, even those that are distant, hidden, or subtle. This makes them less desirable to be around, leaving them to experience more isolation and rejection.