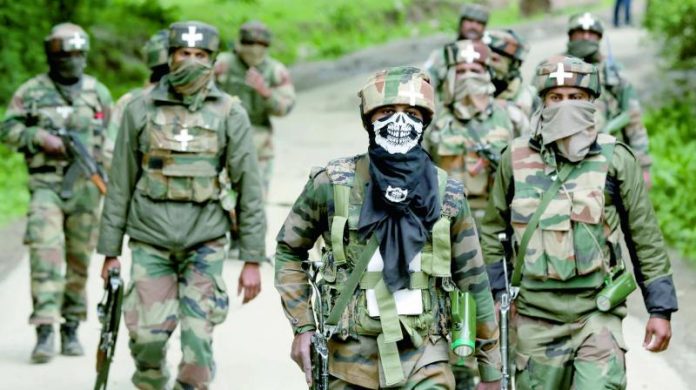 Actually, Zeenat Naikoo killed in the encounter (Shopian Encounter) was the dreaded terrorist of Jaish-e-Mohammed. Zeenat was active in Shopian and carried out terrorist incidents. Zeenat, who had carried out many big incidents till now, was on the target of security forces for a long time. Zeenat, along with his teammates, carried out a major incident last year in which 4 policemen lost their lives.