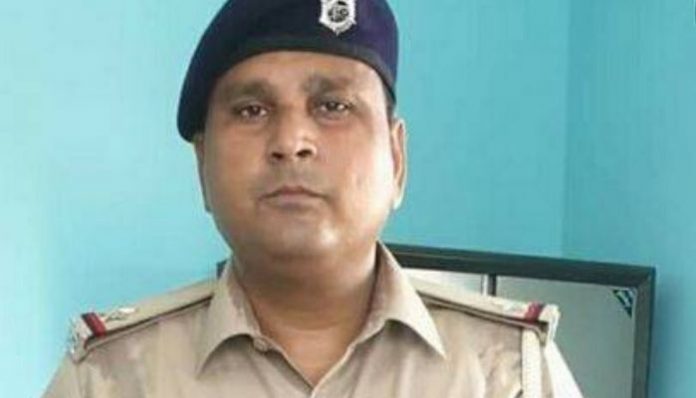 On Monday, the Uttar Pradesh Police reportedly nabbed a Bihar constable named Tanveer Khan from Ghazipur after his contentious Facebook post on April 24, calling for the killing of the State Chief Minister Yogi Adityanath, went viral on social media.

The news of his arrest was confirmed by Ghazipur SP Dr. Omprakash Singh who informed that Khan worked as a police constable in Nalanda, Bihar. A First Information Report (FIR) was lodged against the police constable for his derogatory comments, following the complaint by two individuals namely Dhananjay and Vishal.

Reportedly, there was a state of panic in the police department when it was discovered that the accused was a cop himself. The UP police nabbed Khan from Nalanda with the help of the Dipnagar police in the Nalanda district. 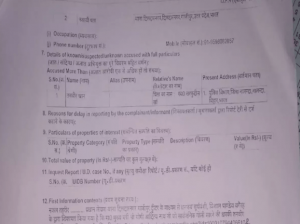 It is important to mention that earlier the UP Police had warned miscreants to refrain from sharing inflammatory posts that hurt religious sentiments or malign someone’s dignity on social media.

Earlier, on his Facebook timeline, Tanveer Khan has written “Azaans are not happening in the areas of Dildar Nagar and Kamsarobar, Yogi should be shot dead.” As per reports, Tanveer Khan had deactivated his social media accounts after his post went viral and was widely reported. However, many Twitter users alerted the state police with screenshots from Khan’s posts.

It is notable here that the UP government had clarified earlier that due to the coronavirus threats mass gatherings at Mosques have been prohibited but there are no restrictions on Azaan.