Trump said- If both countries want to, they will definitely intervene on the Kashmir issue. - Today Headline News | THN 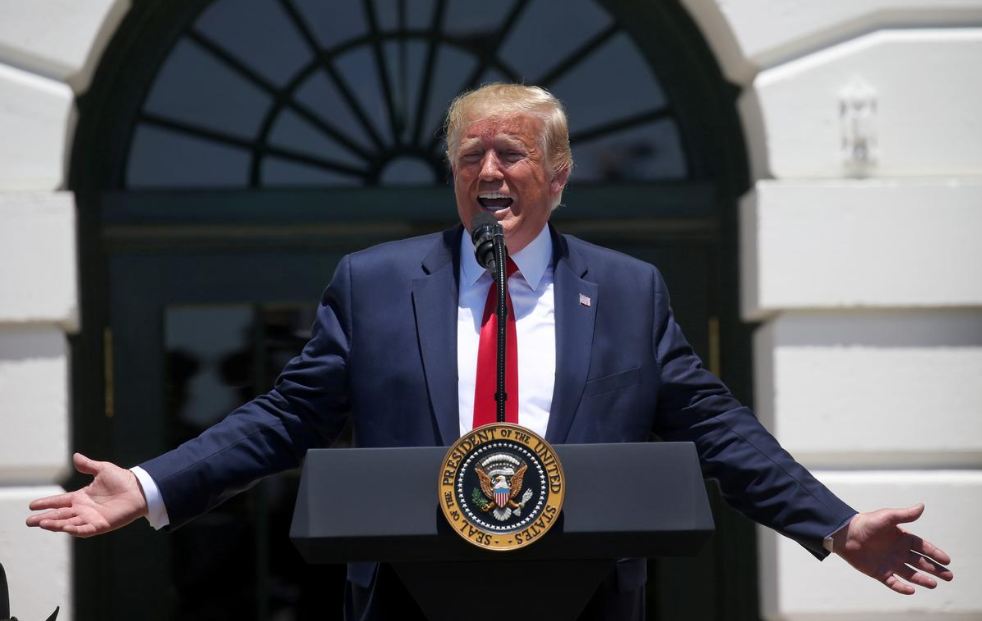 Washington Once again, the President of the United States reacts to mediation on the Kashmir issue. He told the media on Thursday that if India and Pakistan would like, they could help him in this matter. It is worth mentioning that the Pakistani Prime Minister, Imran Khan, went on a visit last month. During this conversation, Trump spoke about arbitration over the Kashmir issue. It is possible to resolve only by bilateral talks.

Trump had said that Modi himself wants this too. Afterwards, India strongly opposed it and said that it is possible to resolve this matter with bilateral negotiations. In this case, Trump had to face opposition from his own MPs. The opposition said that Trump is lying in this case.

In response to India’s denial of arbitration, Trump told the media that it really depends on Prime Minister Narendra Modi (accepting the offer of arbitration). He said that I believe Khan and Modi are fantastic people.

Trump said that he feels that both the leaders can get along very well, they wanted someone to help him, they wanted someone to help him. That’s why I spoke openly with Pakistan. On being asked how he wants to resolve the Kashmir issue, Trump said that he can remove the solution of this matter. If both countries want, they will definitely intervene.

God will protect us: Gather massive crowd inside Mosques and offer Namaz to Allah, Corona will go away