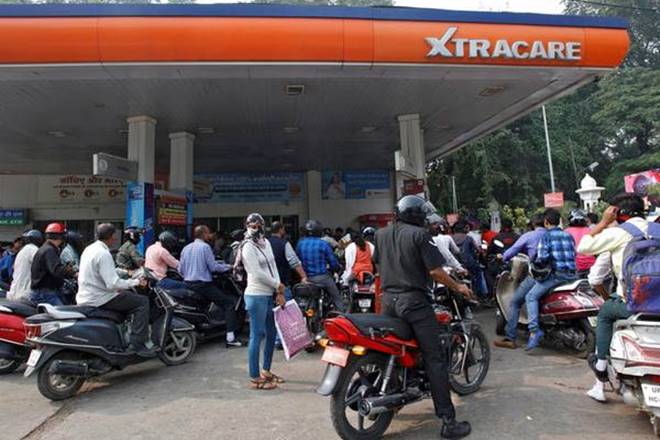 There is a continuous reduction in the price of petrol. According to information received from IOCL today, that on August 2, petrol has been cheaper by 11 paise per liter. The other metros have seen lesser cuts. On the other hand, the price of diesel has been consistently seen for the third consecutive day. Diesel was last seen in the cut. Let us tell you that after cutting interest rates in the Fed Reserve, crude oil was cut by one percent. Because of this, there is speculation that the prices of petrol and diesel may get more relief in the month of August. On the other hand, according to a report, the US oil reserves are continuously being cut.