Major changes in Jammu and Kashmir after the withdrawal of 370 from 10 points. - THN News 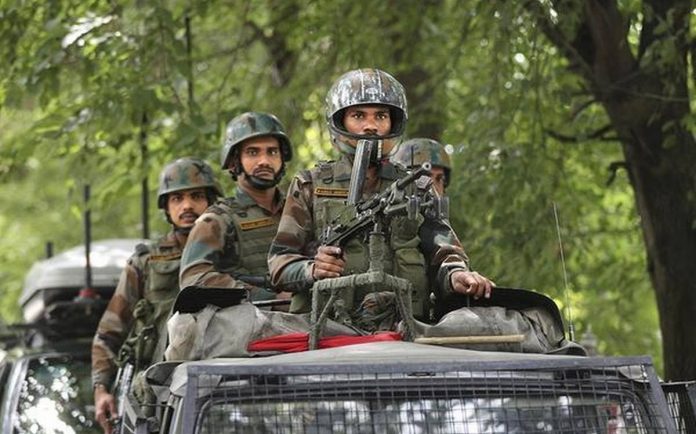 Jammu and Kashmir ( Jammu Kashmir the center) Modi ( Modi Govt has) made his decision on Monday. Under this decision, Minister Amit Shah (Home Minister Amit Shah) introduced by the Government Resolution on Jammu and Kashmir in the Rajya Sabha. Shah said that the provisions of Article 370 giving special status to Kashmir have been removed. Now all its sections will not apply.

After the historic decision of the Central Government, Jammu and Kashmir has been divided into two parts. Also, Article 370 has also been abolished here. Under IA 10 point, after this historic decision, what did J & K get and how did it come from?

1. Right to the President: Section 356 of the Constitution on Jammu and Kashmir will now be applicable according to the new decision of the Central Government. Accordingly, the President will have the right to sack the state government.

3. The government will run only for five years: Till now the assembly term of Jammu and Kashmir used to last 6 years. But after the new change, this tenure will be like 5 years of other states.

4. Minorities will get a reservation: Due to the introduction of Article 370, there was no reservation for the minorities who will get it now.

5. RTI will be applicable: RTI Act is not applicable in Kashmir due to Article 370 being implemented, ie information could not be obtained there. But now it will also be possible under new changes.

6. Policy Directors to be applicable: Due to Article 370, the Directive Principles of State Policy were not applicable in Jammu and Kashmir. Now it will also be easily implemented.

8. Offense of Flags and Symbols Offense: In Jammu and Kashmir, insulting the national flag and symbols of the country was not considered a crime, but with the removal of 370, these activities will also come under the category of crime like the rest of the country.

9. One flag: There was a separate flag in Jammu and Kashmir so far. But under the new change, now the country will also wield the flag in the valley.

10. Changes in Land Law: After the removal of Article 370, there will also be a change in the land law in Jammu and Kashmir.