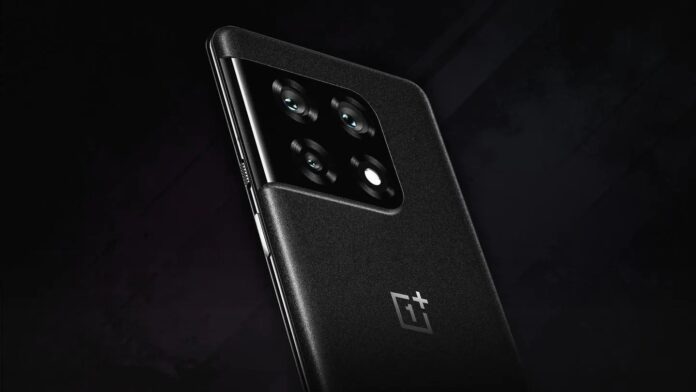 Why does this story matter?

OnePlus 10 Pro will provide a pixel density of 526ppi

There will be three camera sensors on the rear

The OnePlus 10 Pro will get a triple rear camera module, comprising a 5x periscope zoom lens and two other sensors. On the front, it will be equipped with a single selfie shooter.

The OnePlus 10 Pro will be powered by a Snapdragon 898 chipset, coupled with 12GB of RAM and 256GB of storage.Under the hood, it will run on Android 12 and pack a 5,000mAh battery with 125W fast-charging support.For connectivity, the handset should offer support for dual-band Wi-Fi, Bluetooth 5.2, GPS, 5G, and a Type-C port.

Going by the specifications and features, OnePlus 10 Pro will likely be priced at around Rs. 70,000. However, the official pricing information will be announced at the time of launch next year.