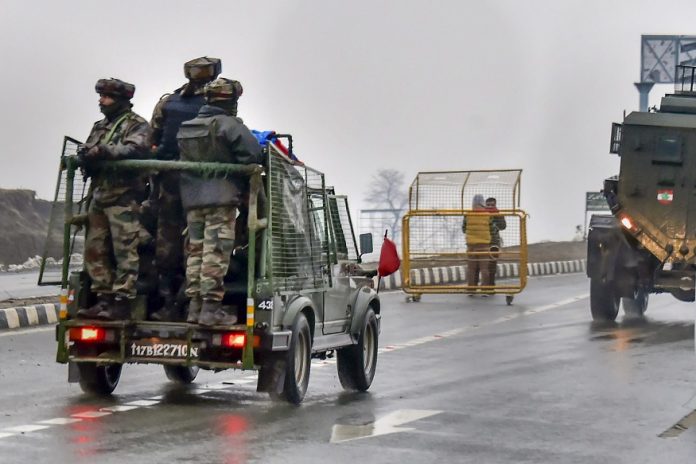 Jammu and Kashmir on Modi ( Modi Govt security in the valley after the historic decision). More important is that the NSA Ajit Doval has also gotten off to review the safety of the valley.

Also, the state reorganization bill was introduced. Under this bill, Ladakh has been separated from Jammu and Kashmir.

Normal life in Leh after the decision of separation of Ladakh from Jammu and Kashmir. Although silence is prevalent in some areas, more is common. Here schools and colleges are also open like daily. The special thing is that Section-144 has not been imposed in this region.

While Section 144 has been imposed in Srinagar and Jammu. Shudras are empty in Dulhil and the silence is spread around them.

The Governor has asked the Chief Secretary to report every hour keeping an eye on the incident. As mobile services are disrupted, the authorities have been provided with satellite phones for connectivity.

Former Chief Ministers of Jammu and Kashmir Omar Abdullah and Mehbooba Mufti have been placed under house arrest. Many leaders have been taken into custody.