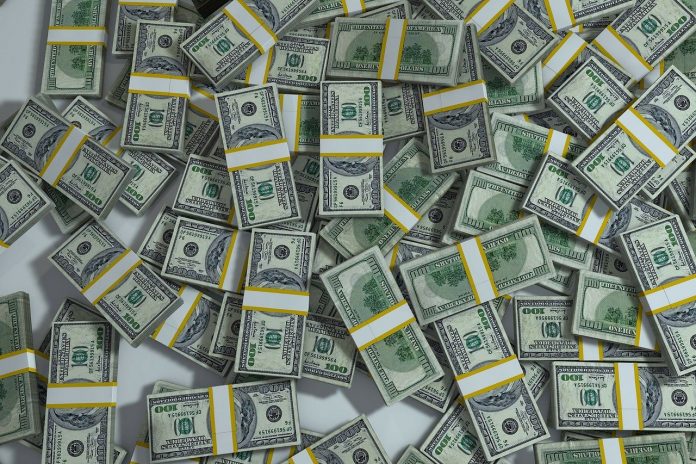 The country’s foreign exchange reserves touched a life time high of $555.12 billion after it surged by $3.615 billion in the week ended October 16, according to RBI data.

During the latest reporting week, the rise in total reserves was due to a sharp rise in Foreign Currency Assets (FCAs), a major component of the overall reserves.

Expressed in dollar terms, FCAs include the effect of appreciation or depreciation of non-US units like the euro, pound and yen held in the foreign exchange reserves.

The special drawing rights with the International Monetary Fund (IMF) remained unchanged at $1.480 billion during the reporting week.

The country’s reserve position with the IMF declined by $11 million to $4.634 billion during the reporting week, as per the data.