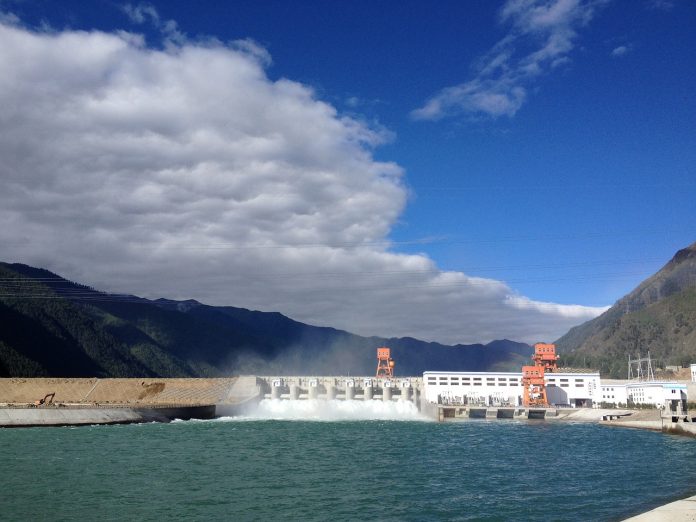 In a significant development, India has emerged as the fifth-largest producer of hydropower electricity in the world surpassing Japan. As per the International Hydropower Association, India has a total installed base standing at 50 Gigawatt now after Canada, the US, Brazil, and China.

IHA, the London based global hydropower trade body published the 2020 hydropower status report along with COVID-19 policy paper. As per the data, global hydropower installed capacity reached 1308 GW in 2019 after a total of 50 countries completed greenfield and upgrade projects, including pumped storage.

As per reports, a total of 15.6 GW capacity was installed in 2019, down from 21.8 GW in 2018 representing a surge of 1.2 percent which is below the 2.0 percent growth target to meet the requirements of the Paris Agreement Carbon Reduction. Brazil with 4.93 GW, China with 4.17 GW, and Laos with 1.89 GW saw the largest increases according to the report.

IHA stated that hydropower’s flexibility services have been in high demand at the time of the Coronavirus crisis as the plant operators have been less affected due to the degree of automation in modern facilities.

IHA stated that the pandemic has underlined hydropower’s resilience and critical role in delivering clean, reliable, and affordable energy.

While hydropower developments have not been immune to fluctuations occurring in the economy which have put financing and refinancing of the company is at risk.