One of the longest-running CAA protests in Bengaluru said that they will not adhere to the government’s call to end public assemblies in the wake of COVID19.

The protest entered its 37th day on Sunday will not budge from the spot even though public health is at risk. The police even pressurized them to give up their protest until this lockdown was done but to no avail.

“To shut this place down means defeat for the anti-CAA movement. We are fighting for our very future,” an organizer said. “Coronavirus might kill only some of the time, but the BJP’s actions
threaten to do more damage.” 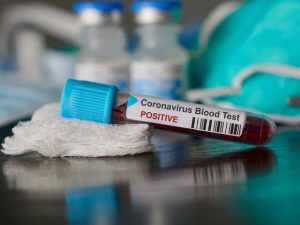 On March 14, CM B S Yediyurappa announced that all malls, cinema theatres, multiplexes, pubs and marriage halls will be closed off for a week in order to curb the spread of this virus.

One of the main organizers of the protest said that they are taking all precautions regarding the virus, like giving homemade sanitizers to people and maintaining safety and hygiene. City police commissioner Bhaskar Rao said he has no intention of intervening to close down the site.

“It was never a priority for me and frankly, we have other priorities such as limiting the spread of coronavirus in the city,” he said.

When pressed about the possibility that Bilal Bagh could become a hub of infection, Rao said he would take action when the protest threatens law and order.