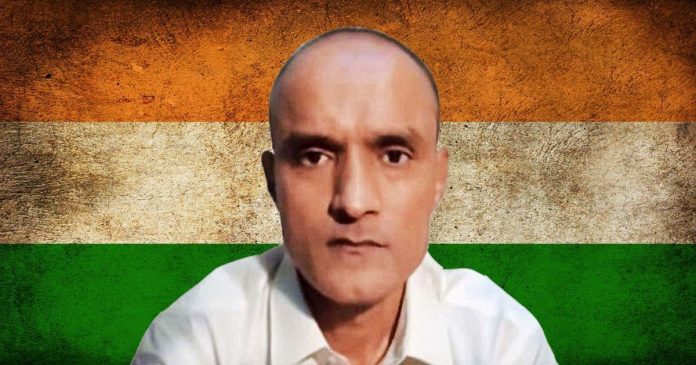 According to the Pakistani media report, Kulbhushan Jadhav has been given consular access, tomorrow Indian officials can get it. Jadhav, lodged in a Pakistani jail, has been sentenced to death by a military court after allegations of espionage.

According to Pakistan Foreign Ministry spokesman, in the judgment of the International Court of Justice, Pakistan was asked to inform Jadhav about their rights immediately under Article 36 and to provide consular access to India. The spokesperson said that in this regard, Pakistan is awaiting Indian response and formally informs the Indian High Commission. In its decision, the ICJ asked Pakistan to ‘rethink the effective review of its punishment and punishment’.

Let us say that India has expressed happiness on the decision taken by Kulbhushan Jadhav on behalf of Pakistan. Foreign Ministry spokesman Ravish Kumar tweeted that we had received a proposal from Pakistan. We are evaluating the proposal in light of ICJ’s decision. We will maintain a dialogue with Pakistan in this matter through diplomatic channels.

ICJ also said that Pakistan violated the Vienna Treaty. Therefore, reconsider your decision and the matter will start again. It is known that the military court of Pakistan had sentenced Jadhav to death in April 2017 for spreading terrorism and hanging on the charge of espionage. India filed an objection to it and approached the International Court. ICJ President Judge Abdulkawi Ahmed Yousuf said while reading the verdict that Pakistan has effectively reviewed and reconstituted its decision.

The case was going on for nearly two years. After hearing the arguments presented by both parties in February this year, the court had reserved its decision.

What is consular access?
Article 36 (1) (b) of the Vienna Treaty, set out for the prisoners of war and foreign citizens, has said that if a citizen of a country is arrested in another country, the country of arrest will have to comply with certain mandatory conditions.