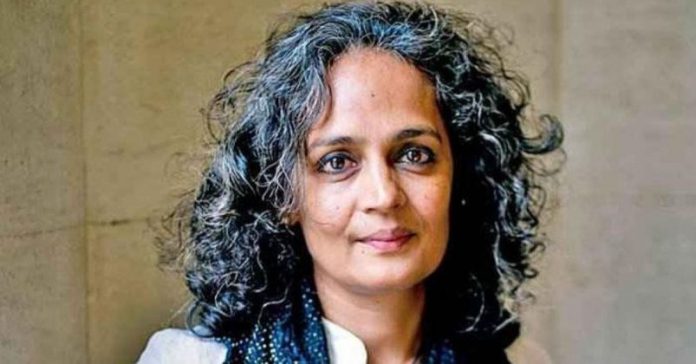 On Friday, in an interview with German Newspaper DW News, activist Arundhati Roy has claimed that the Indian Government is using the COVID-19 issue to increase suppression on Muslims in the country.

As of now, India has recorded around 14500 cases of COVID-19, while around 480 deaths have been reported so far.

“This crisis of hatred against Muslims comes on the back of a massacre in Delhi, which was the result of people protesting against the anti-Muslim citizenship law. Under the cover of COVID-19, the government is moving to arrest young students, to fight cases against lawyers, against senior editors, against activists and intellectuals. Some of them have recently been put in jail.“

Comparison to the Nazi Regime

Arundhati Roy claimed that the technique being used by the Government reminds of the tactics of Nazis during The Holocaust. Regarding this, she said:

“The whole of the organization, the RSS (Rashtriya Swayamsevak Sangh) to which Modi belongs, which is the mother ship of the BJP (Bharatiya Janata Party), has long said that India should be a Hindu nation. Its ideologues have likened the Muslims of India to the Jews of Germany. And if you look at the way in which they are using COVID, it was very much like typhus was used against the Jews to get ghettoize them, to stigmatize them.“

It needs to be seen how the opposite section of the ideology would respond to Roy’s statement in the coming days.