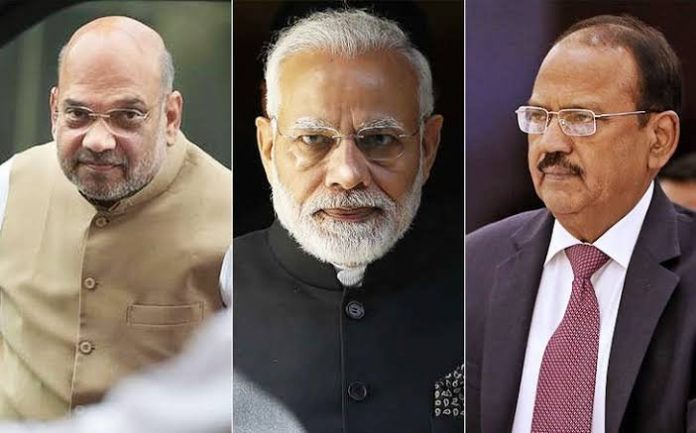 India’s Home Minister Amit Shah (Jammu and Kashmir) has recommended the removal of Article 370 (Section 370) from Jammu and Kashmir in the Rajya Sabha. With this, the gazette notification has been issued. This means that Section 370 has been removed. There is a wave of happiness in Agra by this decision. Reacting immediately, Brij province president of the Vishwa Hindu Parishad Vinod Goyal said that the government is grateful. Section 370 is at the root of terrorism. By ending this, the government is going to end terrorism at the root. The government has made Ladakh a separate union territory.

Rajendra Garg, executive president of Vishwa Hindu Parishad Agra Metropolis, will become the paradise of the world, that with the removal of Article 370, any citizen of India will be able to live in Jammu and Kashmir. At this time, Jammu and Kashmir is a paradise for terrorists, and with the removal of Article 370, it will become the heaven of the world, not only of India.

Messages on social media are also being reported on social media. Pradeep Rawat wrote on the Nation First.
It is a historic step of the Central Government who will write a new version in the history of India. Poet Shruti Sinha supported it. Social worker Ravindra Pal Singh Timma said that congratulations on removing section 370 on the day of Nag Panchami. On social media, Dharmendra Singh said that if Article 370 is removed, I will vote for Modi again.