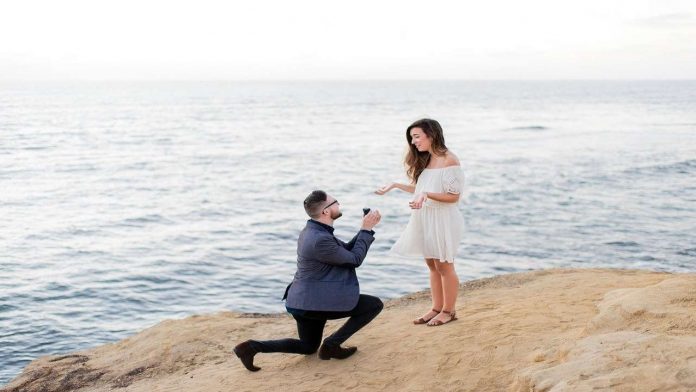 Some people can cross any limit to impress their partner. One such case of crossing all boundaries happened in Florida, US, where a man stole the engagement ring of his one girlfriend to and then used the same ring to propose to another girlfriend.

According to updates, an arrest warrant has been issued by authorities for 48-year-old Joseph Davis but he is yet to be detained. The probe in this matter started after a woman from Florida’s Orange City approached the authorities and filed a complaint claiming that her boyfriend was actually engaged to someone else.

The woman then scanned the Facebook page of her fiancee and found that a girl was wearing a wedding band and engagement ring that once belonged to her. The woman then checked her jewelry box and was shocked to see that her rings were missing along with other pieces of jewelry. According to the woman, jewelry worth $6,270 was stolen from the box.

Then the woman got in touch with her fiancee, who agreed to return some of the stolen jewelry. Later, the two decided to split. Davis also went by the names “Joe Brown” and “Marcus Brown.

The woman also claimed that Davis once took the fiancee to a house that actually belonged to the Orange City woman. He told the woman that the house belonged to him and asked the girl to move in with him.