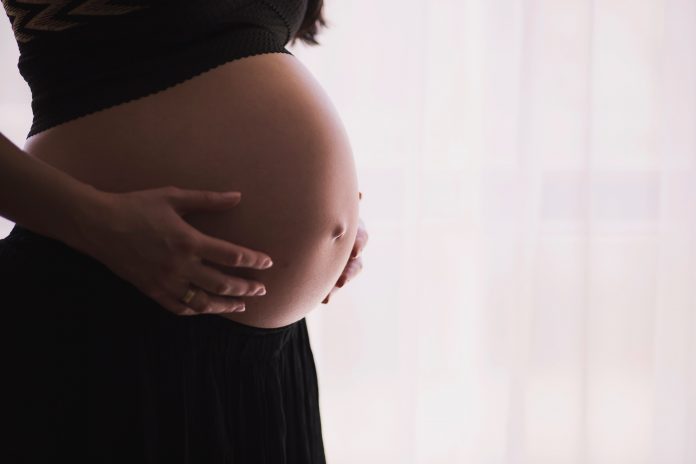 Each additional pregnancy a woman experiences, including those that result in miscarriage, can help reduce her risk of developing endometrial cancer, new QIMR Berghofer research has found.

The research led by the head of QIMR Berghofer Medical Research Institute’s Gynaecological Cancers group, Professor Penelope Webb, found the risk continued to drop with each pregnancy, even up to as many as eight pregnancies.

Professor Webb said the study findings provided new insight into endometrial cancer, which is estimated to be the 5th most common cancer diagnosed among Australian women.

“We have also clearly shown for the first time that pregnancies that end in a miscarriage also reduce risk of endometrial cancer by about seven per cent,” the professor added.

“Unlike many other cancers, endometrial cancer rates are increasing so it is vital that we get a better understanding of the factors that affect a woman’s risk. If scientists can understand what drives endometrial cancer, there’s hope that we may be able to prevent women from developing it in the future.”

The researchers examined pregnancy data from 30 studies conducted around the world, including Australia, held by the Epidemiology of Endometrial Cancer Consortium. This included 16,986 women with endometrial cancer and 39,538 women who have never had the disease.

First author, Associate Professor Susan Jordan who is now at The University of Queensland School of Public Health, said the study findings raised questions about the commonly held belief that hormone levels in the last trimester provide the protective effect against women’s cancers.

“Our analysis in this large group of women shows that while a full-term pregnancy is associated with the greatest reduction in risk for endometrial cancer, even pregnancies that end in the first or second trimester appear to provide women with some protection,” Associate Professor Jordan said.

“This suggests that very high progesterone levels in the last trimester of pregnancy is not the sole explanation for the protective effect of pregnancy. If women who experience miscarriage have a seven to nine per cent reduced risk of endometrial cancer, then early pregnancy factors may also be playing a protective role against this disease.

(This story has been published from a wire agency feed without modifications to the text.)

How To Stick To New Year Resolutions?