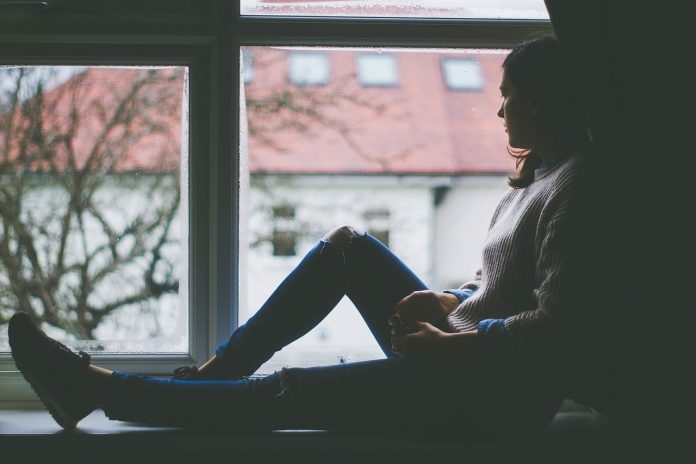 In between the age of puberty and our teen years we all grew up. Our likes and dislikes changed and we also began exploring different aspects of our life. In this current millennia, to fill the lacking emotional gap, more and more people engage in ‘casual sexual encounters’ with people their age, or even younger or older. Sex is essentially a way to express one’s desires and sexual needs and increase the emotional stability between two people. However, with time, emerging adults or adolescents believe in having frequent casual sex encounters, without any commitment.

The cultural shift in recent times has normalised ‘hookups’ among teens, adolescents and adults alike. No commitments, promises and responsibilities seem like the easy way out. According to several studies, people of coming age don’t want to stress about anything, nor their future, jobs, responsibilities, let alone relationships and for them, what better way to satisfy their needs than to have hookups.

The coming of age hookups

Hookups unknowingly are dangerous for young kids as it can affect their physical and psychological health, in worst cases, negatively. Hookups are known to bring many threats along with it. It may be fun and effortless, but the side effects can vary to a great extent.

Known risks of contracting STDs, unwanted pregnancies are only some of the risks. Besides that, if young adults are not educated about sex enough, casual hookups can result in rapes and assaults which can severely damage a person’s mental health. Drunken, irresponsible nights often lead to a dim memory of the night before and that can emotionally stress out people. Brief encounters in school or college campuses can jeopardize a student’s career and alienate them from their peers. Workplace harassment is no surprise as often colleagues and superiors alike forget to understand individual and sexual boundaries.

Casual sex is often tagged along with terms like shame, embarrassment and lack of dignity. Many regret and feel ashamed of their doings while others boast of this achievement of increasing their ‘count’. Researches have found out that women, especially feel it more challenging to indulge in casual sex. Despite it being the 21st century, most parts of the society still believe that women should remain pure and a virgin while it’s okay for men to glorify their habit of uncommitted, casual sex. This double-standard bias has led to many speculations and theories that biological and socio-cultural differences are intertwined. Men are biologically greater and are glorified by society while women are often looked down upon.

How does casual sex affect your mind?

Garcia’s research team reviewed that hookups slowly destroy people’s state of mind. Firstly, they start questioning if it’s even ethical to have sex outside marriage. They feel like they’ve violated their internal standards despite hoards of social media posts and messages saying that hookups are normal these days. Some are left feeling ashamed, guilt-ridden and have low self-esteem issues. Peer pressure often plays a part in placing discomfort in their minds. ‘Everyone is doing it, means I shouldn’t be left behind.’ This develops severe performance issues that may stage further sexual dysfunctional issues.

Researches also signified that people felt depressed and lonely after engaging in casual sex than before. In separate studies, it has been reported that most women at least face one non-consensual sexual encounter in their life that resulted from alcohol and other substances, classified under non-consensual sex.

Studies also indicated that students or young adults engage relatively more in casual sex and in the way develop psychological distress. Additionally, people who engaged in true hookup sex i.e sex with a complete stranger and not some romantic interest or ‘friend with benefits’ felt poorly after the act. They suffered from poor self-esteem and mental health issues.

People often aim to erase their feelings of depression, loneliness and anxiety through such brief sexual encounters with people. Heartbreaks are a common cause that pushes an individual to find such momentary closeness. Other than that, alcohol and mild narcotics substances are said to only rage the fire within them.

Youngsters and the current millennial generation are very impulsive and spontaneous. Their ode to having fun, cherish every moment and not have any regrets lie heavily on their conscience. They fail to understand that casual sex or hookups can be detrimental to their mind and affect their mental wellbeing as a whole. No matter how fun and sociable it is, we need to pay more attention to hookups at all levels and educated ourselves accordingly. Don’t be afraid to reach out to your friends, acquaintances, family or even parents because even a little help can improve your mental wellbeing and help you find intimate and gratifying relationships with people without risking yourself to these short-term encounters.