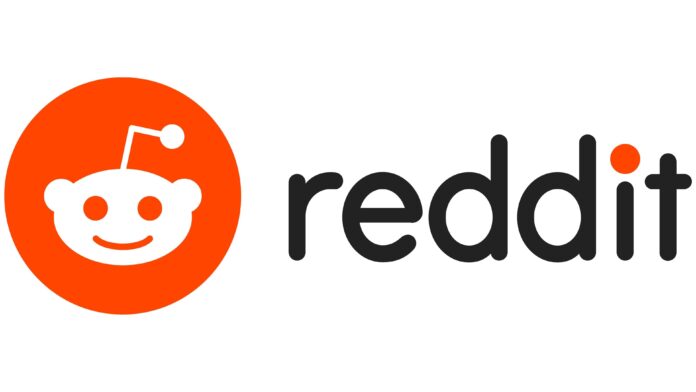 Reddit, known for its message boards that became the go-to destination for day traders during this year’s meme stock frenzy, was looking at a valuation of more than $15 billion, Reuters had reported in September.

The company was valued at $10 billion in a private fundraising round earlier this year.

The San Francisco-based firm had retail investors flocking to its message boards for tips on trading GameStop Corp and other meme stocks.

Reddit had roughly 52 million daily active users and over 100,000 communities, or “subreddits,” as of October last year.

Reddit did not disclose the number of shares to be offered or the price range of the IPO in the statement.