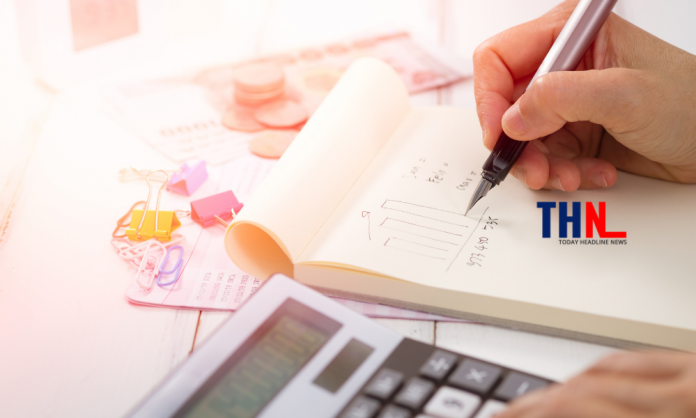 Shares of gold loan company Muthoot Finance fell as much as 6.57 per cent to hit an intraday low of ₹ 1,205 on the BSE after the company over the weekend informed exchanges that its Chairman and Whole Time Director M G George Muthoot died in Delhi on Friday. Media reports suggested that Mr. George fell from his fourth-floor house in New Delhi. (Track Muthoot Finance share price here)

George Muthoot took charge as chairman in 1993, overseeing its expansion into more than 4,500 branches across the country and growing its market capital nearly eight folds in the past decade.

“Under his stewardship, Muthoot Finance saw new heights of growth and became the market leader in (the) Gold Loan Industry,” the company said in a statement on Saturday.

“Muthoot Finance saw new heights of growth and became the market leader in Gold Loan Industry. Shri M. G. George Muthoot was responsible for scaling up The Muthoot Group’s presence beyond South India by expanding its branch presence across North, East and West India and thereby transforming the Company into a pan India organization,” the company said in a statement.

The company did not mention the cause of his death but media reports, citing police sources, said he fell from the fourth floor of his house in the national capital.